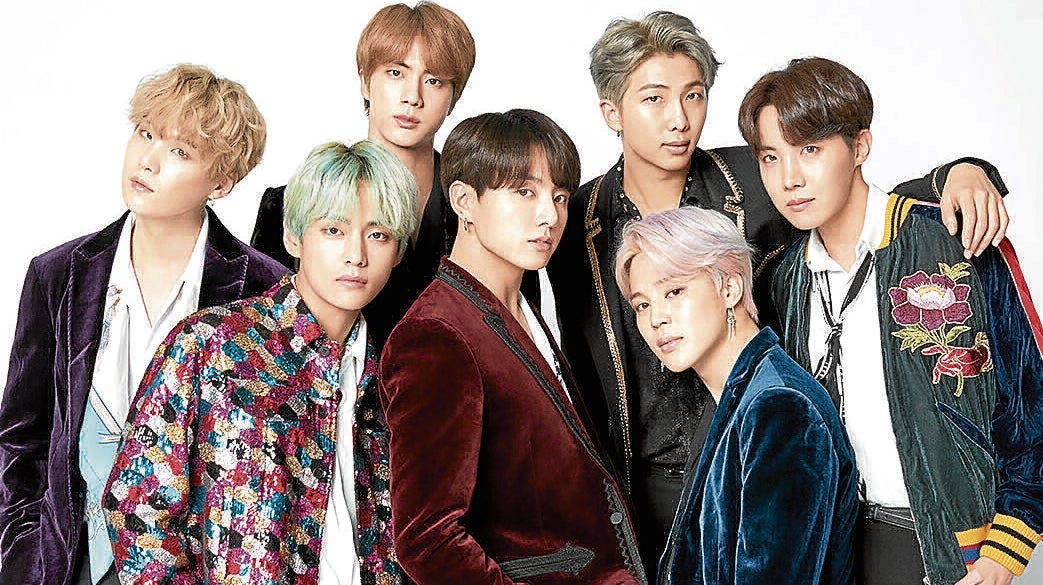 What Pinoy men can learn about skin care from Korean ‘oppas’

The market of K-dramas is women. You can tell from the way the men are portrayed.

Male characters are often larger than life. There’s always a gratuitous shower scene or on-screen wardrobe change where the lead (or the gorgeous second lead) would show off his sculpted abs. They fulfill different fantasies for women.

On the other hand, female characters are depicted as relatable. It doesn’t matter if they are rich, beautiful and successful like “Crash Landing on You’s” Se-ri (Son Ye-jin) and “Encounter’s” Soo-hyun (Song Hye-kyo). They always have some issues with their families, careers and lives that other women can identify with.

Thus, K-drama sets up the men to be the bait to hook audiences. Camera angling would make the male leads look like they are looking straight at you from the TV screen. It would accentuate the actors’ sharp jawlines, while the lighting highlights their poreless complexion.

The men are always beautiful in K-dramas. There is a premium in defying age, thus anything that could add years to the face, such as beards and mustaches, is removed.

Roald Maliangkay, head of Korean studies at the Australian National University, in his 2010 study “The Effeminacy of Male Beauty in Korea,” names Bae Yoong-jun in “Winter Sonata” and Lee Joon-gi in the film “The King and The Clown” as markers of the rise of popularity of the feminization of Korean male beauty.

Maliangkay cites several reasons for the phenomenon. One of them is the lifting of the ban against Japanese pop culture in 1998. As a result, the yaoi (boy love) genre in comics became popular. Maliangkay wrote that “men are commonly depicted with somewhat elf-like features . . . they are idealized as soft, sensitive and selfless.”

This type of beauty is referred to as kkonminam or flower boys. Lee Min-ho quickly comes to mind, as he starred in the series “Boys over Flowers.” He played the stylish and vain Gu Jun-pyo, leader of F4 or Flower Four.

Before this, Maliangkay notes that the macho type dominated the entertainment industry. They were often depicted as tough men who had to “show their grit as soldiers, gangsters, or policemen, often sorting out differences through violent means.”

Maliangkay also wrote that the financial crisis of 1997 was also a factor in the kkonminam craze. Women rebelled against the macho archetype. Their rage over gender inequality and sexism at work pushed them to look for something different.

“While the softer male image was therefore partly born out of criticism, it also had the potential to make the opposite sex look more powerful,” he wrote.

Perhaps, this is where the strength of the Hallyu (Korean) wave lies. It recognized the power of women globally. The men embraced prioritizing women’s wants and needs. They even invested in their aesthetic to look pleasing to their market.

The Korea Herald reported in 2019 that the K-beauty market for men was estimated to have been worth a billion dollars the previous year. It also said that men spent a total of $495 million on cosmetics in 2018.

The same article said that while men would buy cosmetics to try, it doesn’t mean they actually use them.

The goal is to look good naturally. Thus, tinted moisturizers are popular among men, but they still hesitate with eye and lip makeup.

K-pop idols are at the forefront of cosmetics and skin care. They are the epitome of gender fluidity. You have guys like Big Bang’s G-Dragon sporting smoky eye makeup, pink hair and tattoos. BTS’ Suga and j-hope whipped out facial masks and wore them on a V Live post.

These idols are in the spotlight a lot. They have to put on heavy makeup for the stage. This is why part of their skin-care routine heavily involves cleaning their skin. So you can find them using cleanser oils to remove the makeup before washing their faces with the usual cleanser.

Toners come next before they put on facial masks, serums or essences. They lock it all in with a moisturizer. They also don’t skip the all-important SPF during the day.

Song Joong-ki, whose glowing skin made everyone jealous in “Vincenzo,” reportedly cleanses his face with milk every night.

Endorsements by male celebrities are also common. BTS was tapped for Mediheal, SHINee and Seventeen for The Saem, and EXO for Nature Republic—just some of the idols who lent their names to beauty brands.

In comparison, male celebrities in the Philippines still only promote soaps, such as Belo, Eskinol deep cleanser and Vaseline moisturizers. They are mostly used to address acne prevention.

The glaring difference shows how typical Pinoy men care for their skin (or don’t).

Dermatologist Grace Gallega Perez confirms this. Most male patients who go to her request treatment for acne and scarring. A common inquiry at her clinic is if she offers glutathione drip for whitening (she doesn’t).

“We most definitely need sunscreen, even men. But we have poor compliance,” Perez said. The elaborate and sometimes costly Korean skin-care routine is not for everyone. She suggested that at the minimum, men should use a mild cleanser, moisturizer and sunscreen.

A little effort in skin care goes a long way. Just ask the Korean oppas and their multitude of adoring fans. INQ