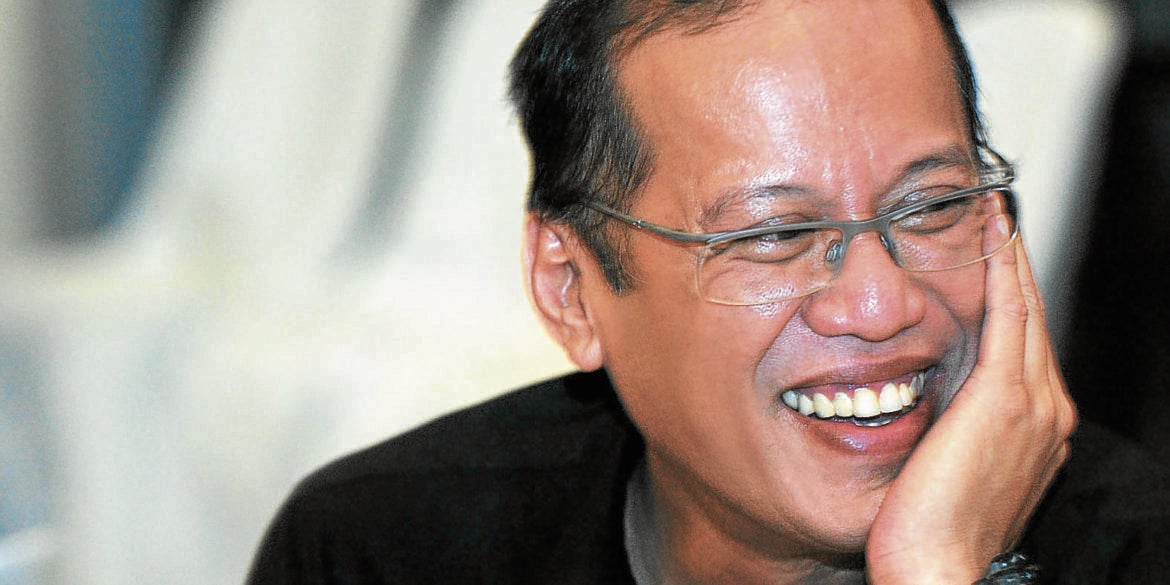 It was in P-Noy’s nature to not care for any citation or praise or gratitude, although if anyone deserved it, he did. —RICHARD A. REYES

Here we note some of his deeds—only some, but enough to make any other leader feel inferiorshortchanging p-noy

The death of President Benigno Aquino III should bring sadness, loneliness and guilt—sadness for the passing of a good man, a rare good leader, indeed; loneliness for the inaccessibility of a living example, especially in these trying times; and guilt for shortchanging him.

Very rarely were his deeds recalled. It was in his nature to not care for any citation or praise or gratitude, although if anyone deserved it, he did. But us, his beneficiaries—we have no excuse for being short.

Here we note some of those deeds—only some, but enough to make any other leader feel inferior; these are things recorded in the Official Gazette itself, things evidenced by facts, a commodity grossly, immorally devalued in a regime of fraudulence and fakery.

Here: “Under the Aquino administration, good governance is good economics: Increased confidence in the country’s leadership and the reforms that it instituted in critical areas of governance has strengthened and fueled the fastest growing economy in East and Southeast Asia in the first quarter of 2013 ….

“The performance of the Philippine economy in 2012 and in the first quarter of 2013 indicates that it is moving along a higher growth trajectory. From the 3.6-percent growth recorded in 2011, the Philippines’ GDP (gross domestic product) grew by 6.8 percent in 2012 and by 7.8 percent in the first quarter of 2013. The first quarter growth of 2013 is the highest growth rate recorded under the Aquino administration, and is faster than that of China’s, Indonesia’s, Thailand’s and Vietnam’s for the same period.

As a result, the ranks of the poor were reduced by 4 percent, to 21.

If I may add, a Social Weather Stations poll (when polls were undertaken in an atmosphere of freedom and fearlessness) showed a nation that had felt safer against crime than under any other presidency.

I was just asked about the relationship between P-Noy and the news media, which, being democracy’s assigned watchdog for freedom, cannot escape responsibility for the quality of the nation’s governance.

The asker noted that P-Noy felt provoked enough to call out, openly and on its anniversary yet, the asker’s network—ABS-CBN as it happened—for what he felt was unfair reporting in general.

The observation seems being revived for a postmortem reckoning of his character in the context of his relationship with the press. Indeed, he is known to have stood his ground obstinately, vis-à-vis not only the press but in fact anything or anyone.

I thought the observation insensitively disproportionate. He called out ABS-CBN, President Duterte closed it. And not only that; the latter sued and got arrested practitioners from other media.

There’s no question that the media were left alone to do their job in P-Noy’s time, although it does seem that a measure of unfairness—to news subjects—may have been engendered by a smug sense of press freedom. But the case is certainly far worse today all around: Unfairness to the nation itself results from fear struck among the media by a high-handed regime.

Anyway, a thank you to P-Noy now will be embarrassingly tardy and insufficient. But, if we make it heartfelt, it might somehow ease our sins of default—P-Noy himself certainly could care less now more than ever.

But doesn’t it seem curious that another Aquino dies at a time when the nation hits a crossroads in its history?

His father, Ninoy, was assassinated in 1983, his martyrdom inspiring the nation to rebel, decisively though nonviolently, against the 14-year dictatorship of Ferdinand Marcos. Then, in 2009 his cancer-stricken mother, Cory, whose own election as president had been the culmination of that righteous rebellion, died, in turn inspiring her son Noynoy’s succession to a presidency that, despite being corrupt and confessedly rigged, we had abetted.

Now, through Noynoy’s own passing, history is knocking our heads off again for lessons we’ve simply proved too thick to learn. —CONTRIBUTED INQ