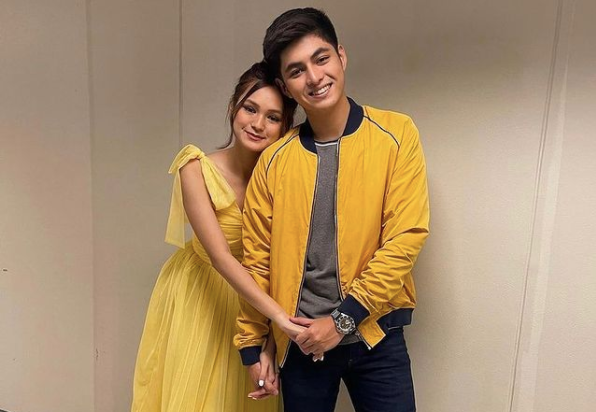 Why Renshi De Guzman looks up to KathNiel

If there’s a love team that young actor Renshi De Guzman admires the most, it is the tandem of Daniel Padilla and Kathryn Bernardo, also known as KathNiel.

De Guzman himself is being paired with newcomer Danica Ontengco in “La Vida Lena.”

The actor said he learned a lot from the said love team, and some of these lessons, if not all, he can apply.

Meanwhile, De Guzman first met Ontengco on the set of “La Vida Lena” where their love team was formed.
But to make their pairing more appealing, De Guzman said they worked on getting to know each other more during the lock-in taping. They bonded by talking and studying their scripts until they were already comfortable with each other.