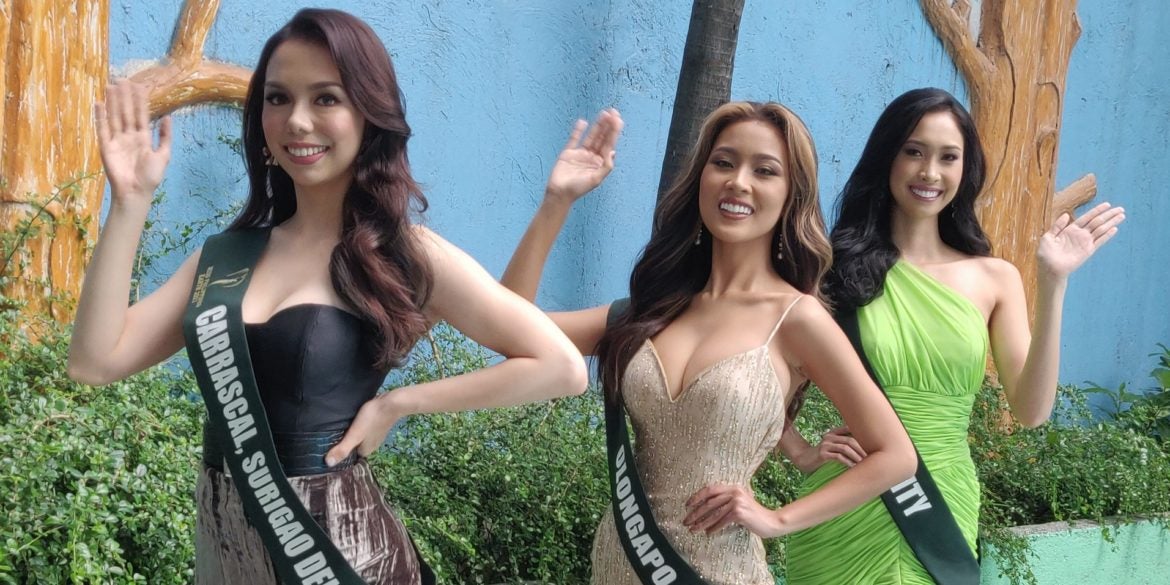 At a media conference held in Quezon City on June 28, ProMedia CEO Paul Izon Reyes said his company’s two national pageants, the Miss Bikini Philippines and Miss FIT Philippines, “will not be virtual” this year.

ProMedia markets itself as a “fitness project management company.”

Reyes clarified the dynamics between the two competitions and said Miss FIT Philippines is the “younger sister” of the Miss Bikini Philippines pageant.

Theunis also served as national director of the Miss FIT Philippines tilt, which was held a few months before she turned over her national crown.

Now Theunis will see action on the virtual plane herself, as she competes in the 2021 Miss Philippines Earth pageant.

She represents Carrascal town in the province of Surigao del Sur in the second virtual edition of the 21-year-old national pageant.

Theunis is one of what Reyes refers to as ProMedia’s “pageant athletes.”

He said the pageant contenders train and compete like athletes, and his company provides holistic support for the aspirants they are supporting, such as fitness regimens, nutrition plans, and mental health guidance.

But the first to see action is reigning Miss Caloocan Shanon Tampon, who is competing in the 2021 Binibining Pilipinas pageant culminating on July 11.

Tampon said “swimsuit is my forte” and thanked her “pageant athlete” training for her competitive form.

The animal rights advocate had already earned a Marketing Management degree from the Far Eastern University but is currently taking up Mechanical Engineering at the New Era University.

The five ladies are just the first batch of contenders fielded by ProMedia to national competitions. They are currently grooming two more aspirants who may join the national arena next year.

Reyes said he hopes his pageants will continue to serve as a springboard to bigger competitions.