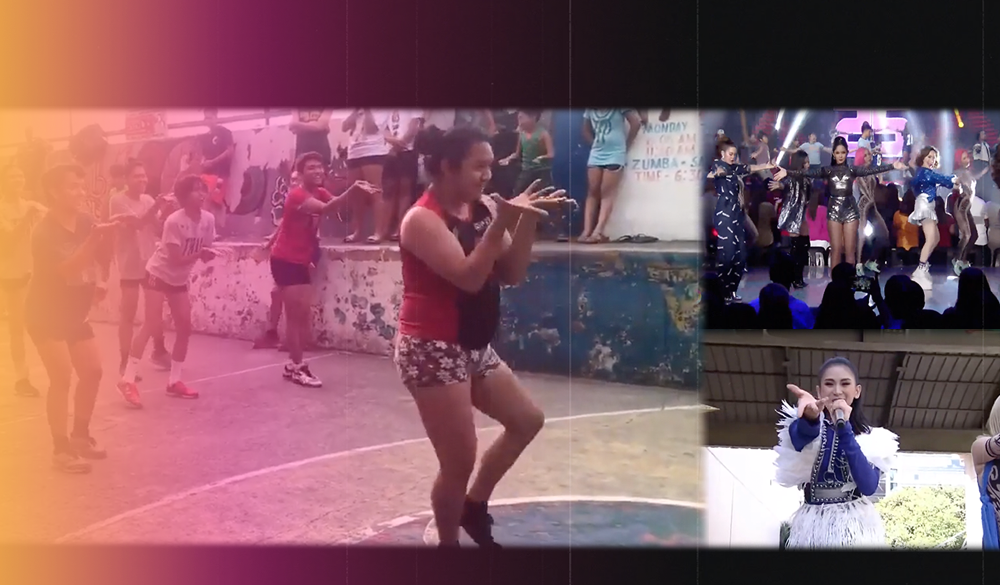 This story is part of “Confessions of a Viral Star,” a video series where we take you on a nostalgic trip to uncover the faces behind the viral videos and inspect how the phenomenon of virality can change lives, for better or for worse.

The 2016 dance track “Tala” was propelled to its anthem status by Popsters who learned its choreography by heart. In 2019, the song made it back on the news all thanks to a viral clip of young volleyball players performing it on a makeshift court to stand up to a complaint made by a certain Aling Nelia.

In our third episode, we had a chat with youth leaders and powerhouse performers Bessy Family a.k.a. Tala Girls on the power of dance as a form of protest. They opened up about proudly taking space, getting to meet star athletes, and their organization’s efforts to uplift the local LGBTQIA+ community.

Watch the full episode below: