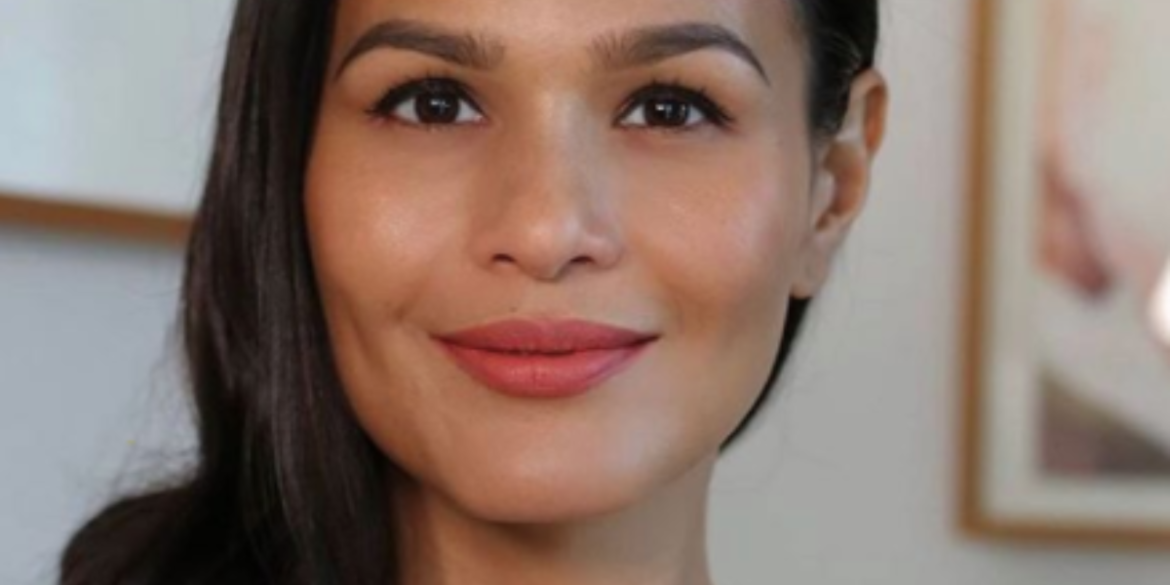 Award-winning actress Iza Calzado considers as special her latest “Maalaala Mo Kaya” appearance because she nearly lost the opportunity to do it.

“Alam mo ‘yung minsan na may dumarating na alam mong para sa iyo siya,” she initially said during the online press conference for the drama anthology yesterday, July 6. (You know those occasions, when you know something comes along just for you.)

Calzado is playing Caridad, the protective mom of Heaven Peralejo’s Julie character, and who also has schizophrenia. Because of the responsibilities suddenly passed on to her, Julie begins to resent her sick mother until Esther (Shamaine Centenera) came to her life and became her other mom.

While the condition of Calzado’s character differs from that of her own mom (her departed mother had bipolar syndrome), for her, acting the part “became just a choice also of making sure that [we get to show that condition] and make it human, to humanize what they are going through, what the family has to go through.”

Calzado believes the episode is important and that it allows artists like her “to serve [their] purpose not only as actors but as mental health advocates.”

“Maalaala Mo Kaya” is streamed every Saturday, 8:30 p.m. on the Kapamilya Channel, A2Z, Kapamilya Online Live YouTube channel, ABS-CBN Entertainment Facebook page and iWantTFC. For viewers outside the Philippines, it can be watched on the The Filipino Channel on cable and IPTV. JB

Iza Calzado ‘forever grateful’ to onscreen rival Jodi Sta. Maria: ‘Thank you for believing in me’