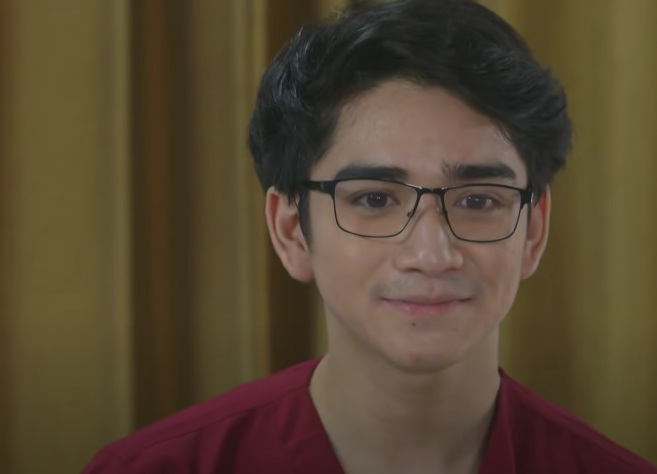 Young actor Zaijian Jaranilla is glad that even without the franchise, ABS-CBN is still able to churn out projects that are worth watching.

Jaranilla shared thoughts on the first anniversary of the ABS-CBN shutdown last May during the online conference for “Maalaala Mo Kaya” (MMK) held on July 6.

For Jaranilla, however, not all is lost for the network as it continues to make its presence felt by putting out several shows and by airing on different platforms.

(I am very happy because somehow, even when the franchise of ABS has not been renewed, we are still able to survive. We are able to make beautiful teleseryes that inspire, which we still present to the public despite everything.)

Jaranilla plays Andy Dayto, a nurse struggling with the illnesses of his mom and his sister, in the two-episode “MMK” story titled “Dialysis Machine.” It premiered on July 3 and will have air its final episode this Saturday, July 10. IB