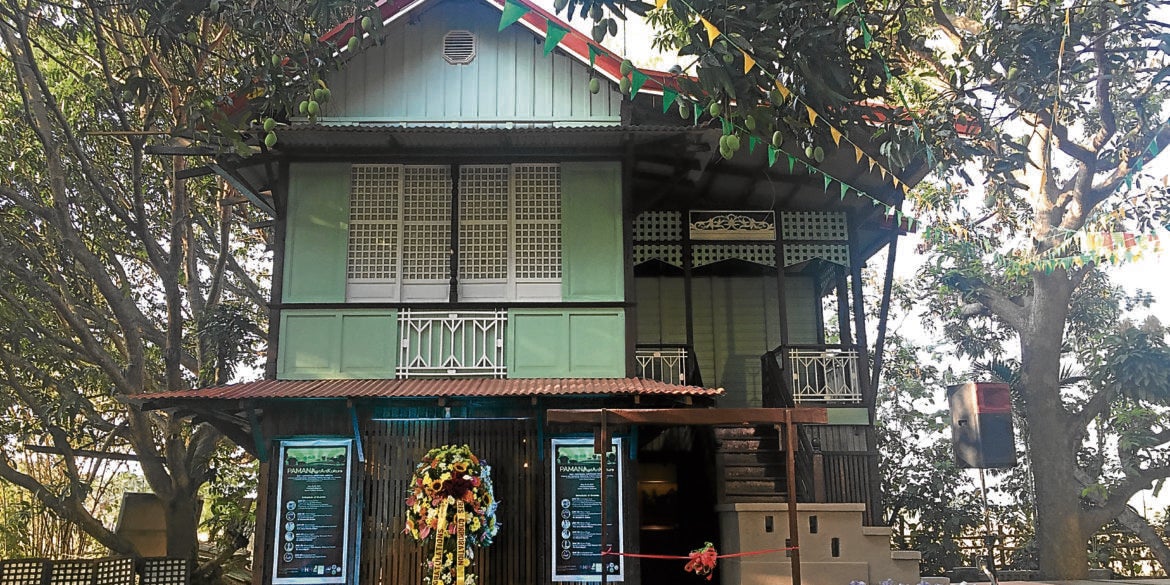 Municipality prides itself on being the 'Museum Capital of Central Luzon,' with this sixth one underscoring value of ecological heritage

Pulilan in Bulacan now prides itself in being central Luzon’s museum capital, home to one of the biggest, if not the most, museums in the region.

The latest is the recently opened Museo Pulong Kabyawan in Inaon village, the brainchild of heritage conservationist Andrew de Guzman, with the support of the local government.

The conversion of the American-era Casa Balbina in Taal, which was restored in 2008 as a museum for local hero Don Jose Castro is ongoing.

The museum is a reconstructed American period house of De Guzman’s relative in Tiaong, Baliuag, which was demolished last year.

Thankfully, De Guzman salvaged what was left of the house and reconstructed it at Pulong Kabyawan, a farm dating back to the 19th century.

These houses are hot items for culture vultures or demolition outfits-cum-antique dealers who prey on unsuspecting owners in exchange for a measly amount.

It is particularly a concern in Pulilan’s neighboring town of Baliuag, where at least eight heritage houses were torn down in recent years.For De Guzman, he said he has liked the house since he was a young student in Baliuag, when he would pass by it heading to and from his school. So he was inspired to rebuild it.

Housed in the museum are artworks and pictures associated with agriculture in the country.The exhibition on the lower level of the house, called silong, is part of the PAMANagriArtKultura exhibit, done in celebration of the National Heritage Month and with support from the National Commission for Culture and the Arts, the Provincial Government of Bulacan, the Provincial History, Arts, Culture and Tourism Office of Bulacan, the local government of Pulilan and the barangay government of Inaon.

The upper level will showcase a prewar lifestyle exhibition, with rooms that will be available to guests. The museum is to be completed by November.

Apart from the museum, the Balai Pamana (literally, heritage house), a bahay kubo, was inaugurated for the 500th anniversary of the Victory at Mactan.

“Heritage conservation is like protecting our capital for our investment in the future, the source of values of patriotism and Filipino identity,” De Guzman said.

Meanwhile, Pulilan Vice Mayor Ricardo Candido revealed during his speech at the event that he is now pushing the municipal council to file an ordinance declaring Pulong Kabyawan as a protected area.

This is in response to the controversial industrial zone being put up in the immediate area of Pulong Kabyawan.

“As long as there is still something left, let’s take good care of it,” he said, explaining that this is for the benefit of the next generations.