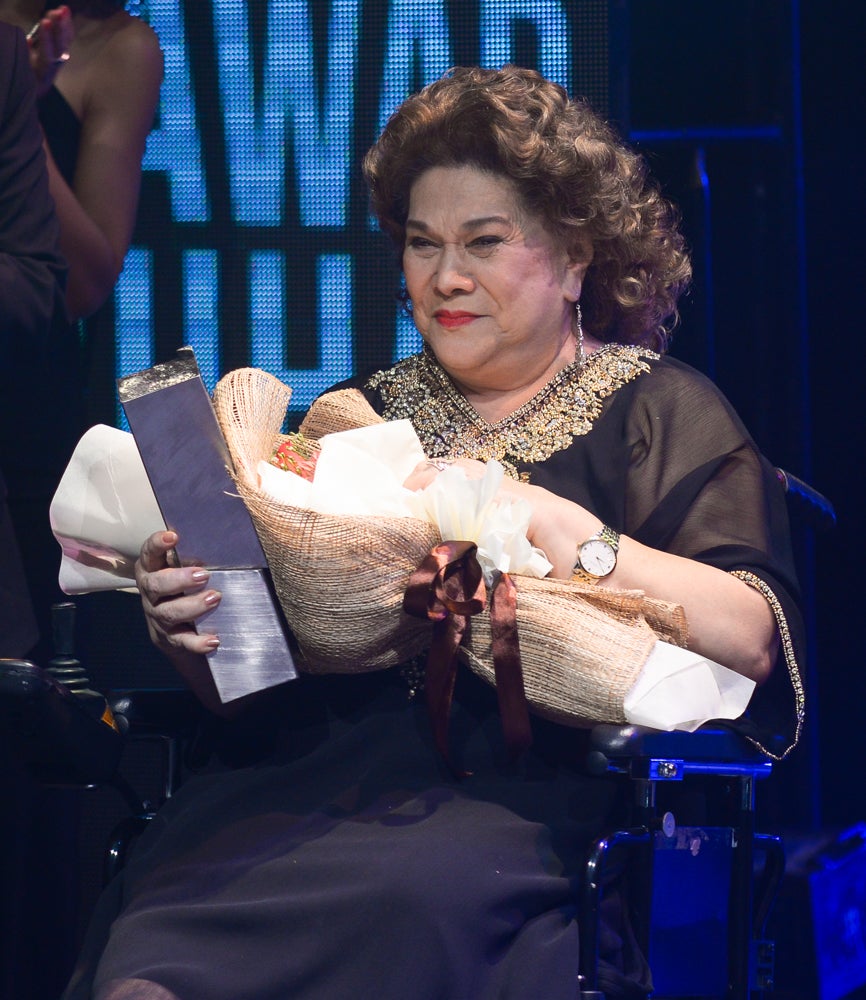 MANILA, Philippines — Stage Icon, thespian, actress, and philanthropist Celia Diaz Laurel passed away at the age of 93 on Monday night.

“Our star is home where she rightfully belongs. It is with profound sorrow that we announce the passing of our beloved CELIA DIAZ LAUREL yesterday, July 12, 2021 at 8:30 pm,” the post stated.

“Mrs. Laurel is survived by her children Suzie, Lynnie, Cocoy, David, Larry, and Iwi,” it added.

Our star is home where she rightfully belongs. 🙏It is with profound sorrow that we announce the passing of our…

Laurel was also the wife of former Vice President Salvador Laurel and the mother of showbiz icons Victor and Iwi Laurel.

Apart from her legacy in theater acting, Laurel was also a set and costume designer at the Repertory Philippines.

She was also known as a painter, an advocate for the arts, and a writer.

Just last May, Laurel celebrated her 93rd birthday by launching a new book, “My Lives Behind the Proscenium.”

In the book’s foreword, her colleague Joy Virata described Laurel as someone who “never seemed to be flustered no matter that she was doing 10 things at the same time for Rep … and could keep calm in the often stormy atmosphere of a theater company with a stormy leader.”

Laurel was born in Talisay, Negros Occidental, in 1928, the youngest of six children born to Anselmo Sison Diaz and Concepcion Gonzalez Franco.