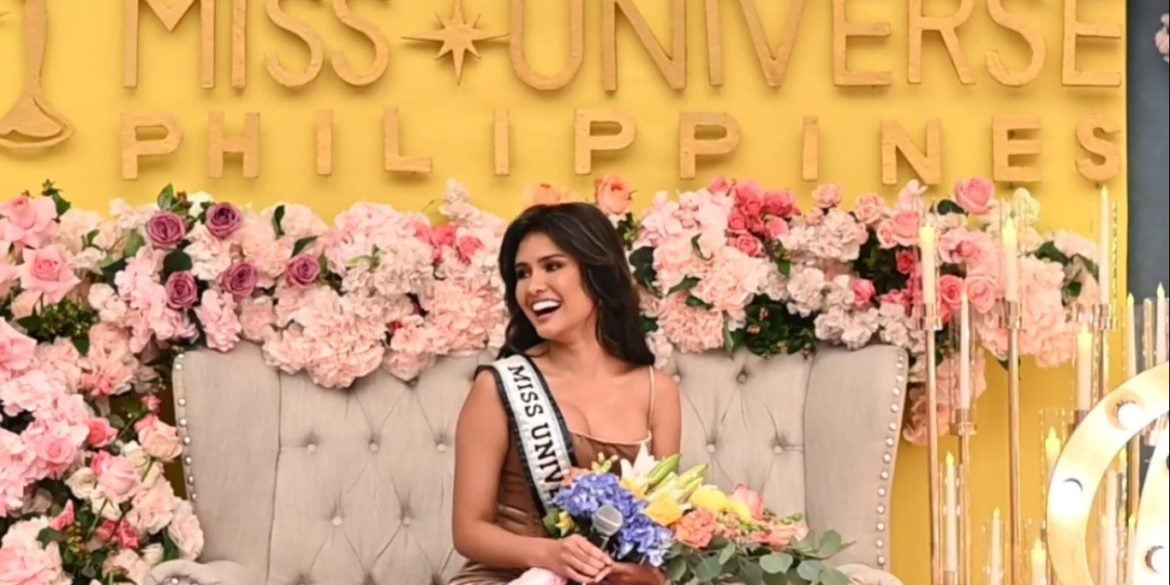 MAKATI CITY, Philippines—With the next Miss Universe pageant rumored to be taking place in Costa Rica in December, just over half a year since the last competition was staged in the United States, the Miss Universe Philippines (MUPh) organization announced that the country’s representative to the next edition of the global tilt would be crowned in September.

Reigning queen Rabiya Mateo’s successor will be chosen from a field of 100 delegates, who will be named on July 19, after a grueling three-day virtual interview session with applicants from all over the country.

MUPh revealed the initial selection process during the homecoming press conference for Mateo at the Hilton Manila in Pasay City on July 14.

The organization said the official delegates would then undergo a series of online challenges, which will determine who will advance to the next stage of the competition, which will have 75 candidates. The next round will further trim the roster to 50 ladies, who will then proceed to the live interview segment in Manila before a panel of judges.

On Aug. 31, MUPh will release the list of 30 delegates who will participate in the live coronation ceremonies on Sept. 25, at a venue to be announced later.

When the Inquirer asked Mateo how she plans to spend the remainder of her reign, the Ilonga educator said, “I still want to continue being an ambassador for education.  The job doesn’t stop even if the crown is no longer on your head.”

Mateo had initially planned to immediately buckle down back to work after fulfilling her 10-day quarantine upon her arrival from the US.

“Too bad, it was just announced that Iloilo is still in ECQ (enhanced community quarantine, the strictest quarantine level imposed due to the COVID-19 pandemic), I was planning to have my homecoming there. I also have my charity work there lined up,” she shared.

Mateo said she hopes to still use her influence “to reach out to more people.” She said she found a company in the US willing to sponsor 200 laptop units to help underprivileged schoolchildren cope with the demands of online learning.

After successfully sustaining the Philippines’ consistent placement in the Miss Universe pageant and finishing in the Top 21, Mateo embarked on a tour of different Filipino communities in the US, where she was able to talk to Filipino-American leaders.

Mateo also looked back on her Miss Universe stint. “Everything happened so fast,” she said.

“I just accepted that it wasn’t my night. I told myself that I will support whoever is going to win because she is my sister,” Mateo shared.

Andrea Meza became the third Mexican woman to wear the Miss Universe crown at the culmination of the competition staged at the Hard Rock Seminole Hotel in Hollywood, Florida.

For the 2021 Miss Universe Philippines search, national director Shamcey Supsup-Lee said the pageant would adopt the theme “inspire you.”

In line with this year’s thrust, the pageant also cited three pillars—roots, transformation, and charity.

“The goal is for them to find their unique best self that should also move other people to seek their best selves,” Lee said.

“It doesn’t matter whether it is big or small; doing something good that can be sustainable should also inspire other people to do the same,” she continued.