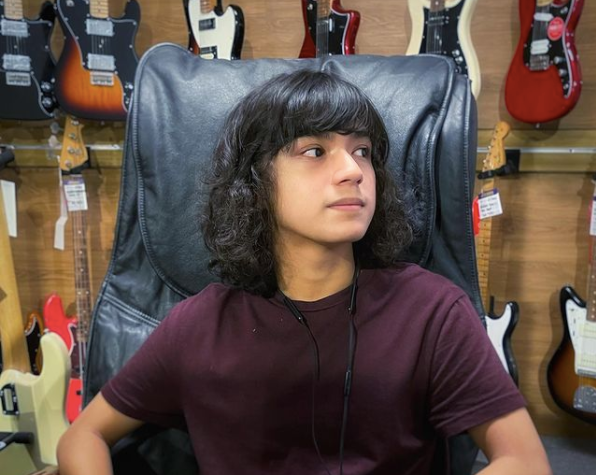 For young actor Noel Comia Jr., the biggest challenge in doing a horror-thriller film is research, since it is not everyday that one experiences terror.

“Ibang-iba ang (It’s a very different) process when we had to work for the horror-thriller film ‘Tenement 66,’” he said during the online press conference for the Rae Red movie last Thursday, July 15.

(The research I did for this film is different because we don’t usually experience horror in out lives; unlike when we do drama projects, when we are feeling something or going through something, we can relate.)

“Tenement 66” is part of the Bucheon International Fantastic Film Festival this year, something which the cast members – Comia, Francine Diaz and Francis Magundayao – are mighty proud of.

Had he known that the movie will be exposed to an international audience, would he change his attack on his character?

“I won’t change anything kasi we really did what we could at that time. Kung iyon po ang nagustuhan ni direk Rae and kung iyon po ang na-approve niya (If that is what director Rae liked and approved), that’s what’s great for all of us,” he answered. “I think bonus na po ‘yung kasama na kami sa international festival. Very thankful po kami sa nangyari.” (I think us getting to enter an international film festival is just a bonus, for which we are grateful.)

In the film, Comia plays one of the three kids (the two others being Diaz and Magundayao) who robbed an old man played by veteran actor Lou Veloso.

The movie will be showing starting July 23 on iWantTFC, KTX.ph, at TFC IPTV, SKY Pay-Per-View and Cignal Cable Pay-Per-View. JB