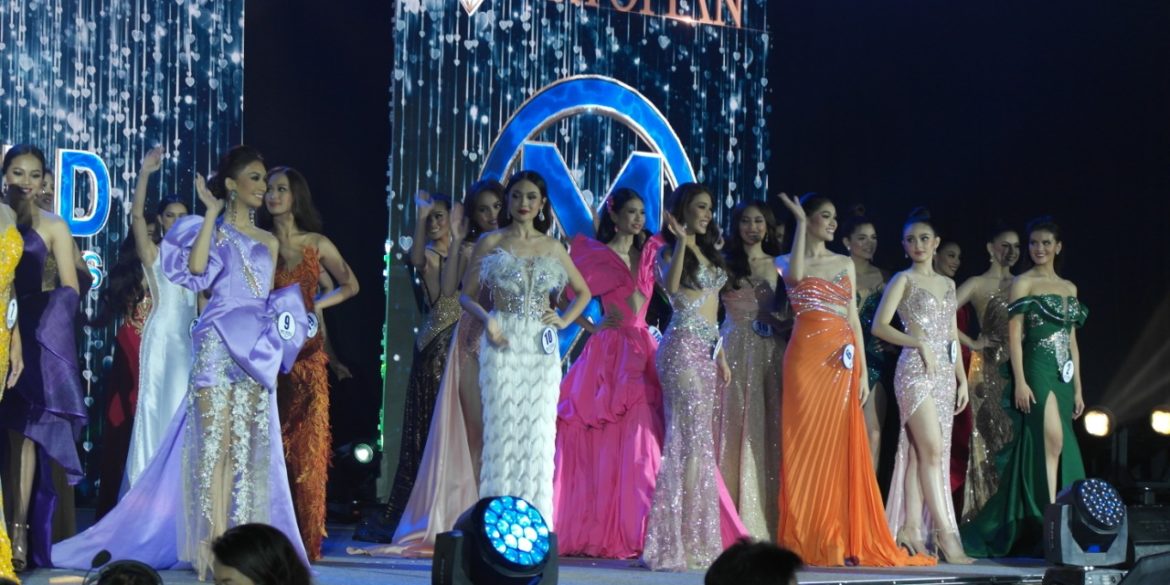 The Miss World Philippines candidates would have to wait a little longer before they can see action on stage again./ARMIN P. ADINA

MAKATI CITY, Philippines — For the second consecutive year, the organizers of Miss World Philippines was compelled to postpone the grand coronation night due to the government’s imposition of stricter quarantine measures in Metro Manila and four provinces due to the threat of the more virulent Delta variant of COVID-19.

The organizers were all set to hold the finale of the competition, until Malacañang announced before lunch of July 23 that general community quarantine (GCQ) “with heightened restrictions” will be in effect starting July 23 until July 31 in the National Capital Region, Ilocos Sur, Ilocos Norte, Davao de Oro, and Davao del Norte.

The 2021 Miss World Philippines coronation ceremonies was set to take place at the grand ballroom of Okada Manila in Parañaque City on July 25. The pageant was not held last year because of the restrictions imposed when the COVID-19 pandemic erupted.

The government’s announcement came as the Department of Health (DOH) confirmed on July 22 the local transmission of the highly contagious Delta variant which is blamed for the current health crises in India and Indonesia, and the surge in cases in many other countries.

The inter-agency task force for the management of emerging infectious diseases (IATF) recommended the adjustment in quarantine classifications. Metro Manila was placed under the “normal” and looser GCQ on July 15.

The tighter quarantine includes restrictions on mass gatherings, where the staging of the coronation night would fall.

“In compliance with the reimposition of the IATF’s heightened GCQ restrictions, the Miss Miss World Philippines Organization is rescheduling the forthcoming coronation night,” the organizers said in a statement.

The pageant was planned to be streamed in real-time on ktx.ph, and made available on Upstream.ph, WeTV, and TFC IPTV. A delayed telecast was also planned via GMA7.

The organizers said the finals will be moved to Aug. 8 instead.