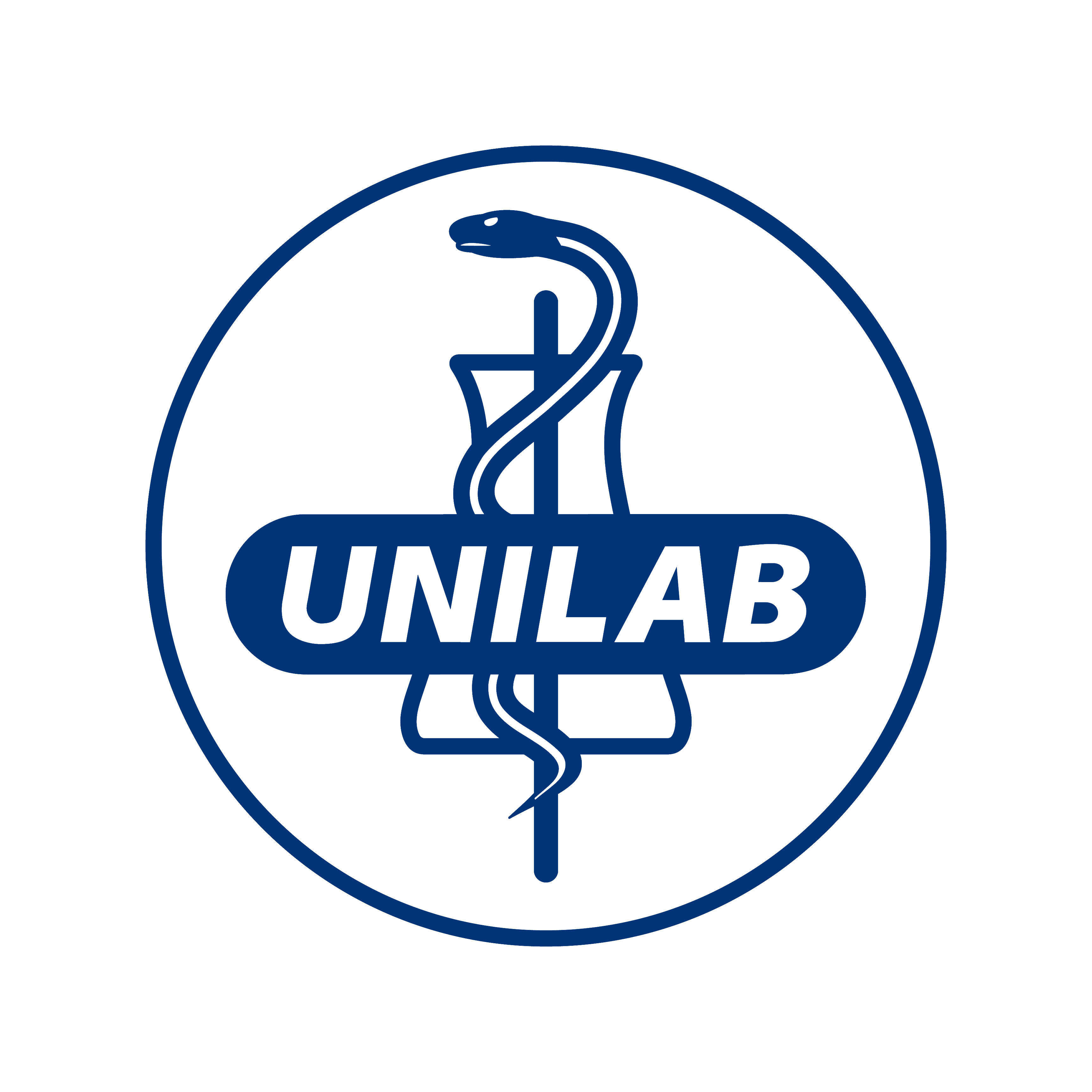 Zinc and Carbocisteine: Options for this rainy season

In the monsoon season, drastic change of temperatures and the damp air can spread more bacteria and viruses, thus making us susceptible to colds, dry coughs and coughs with phlegm and even Covid-19.

Researches cite that Covid cases tend to rise when temperatures drop and rainfall increases.  Buensalido likens SARS-CoV-2 (COVID-19) to a criminal on the loose, causing mayhem to people and even killing patients.  “Like a criminal, this virus is slippery, evading the soldiers who make up our immune system. It tries to change its appearance hoping it would not be recognized, become more contagious and aggressive,” said Buensalido in an exclusive interview with Lifestyle.    Dry cough is one of the symptoms of Covid-19, but of late, the World Health Organization reported that 33.4 percent of Covid patients had phlegm.

Besides being vigilant about the standard health measures, proper nutrition props up the immune system to combat pathogens and helps to prevent persistent inflammation  after an infection.

Zinc has been found to have defensive effects by sustaining anti-viral resistance and moderating inflammation.

“Zinc is a trace element in our body,” said Buensalido. “The recommended dietary allowance (RDA) for zinc is around 10 mg. This amount will generally allow the body to maintain its growth, development and immunity functions. However, when you get sick with a viral upper respiratory tract infection or common cold, it would be best to give a higher dose of zinc (at least 75 mg of elemental zinc) for a shorter time (seven days). Studies have shown that this shortens the infections by almost three days.”

For the body to fully absorb this mineral, zinc should be taken at least two  hours apart from taking, fiber-containing foods such as bran, whole-grain breads, cereals  and  phosphorus-rich foods such as milk or poultry.

“Similarly, it is better to space out taking copper, iron and phosphorous-containing supplements from zinc intake by at least two hours,” he said.

Buensalido has been recommending zinc for upper respiratory tract infections for over 10 years now. “The patients get better and would not need antibiotics.  Moreover, it is very inexpensive and has potential minor side effects when used for a short time. Zinc reduces unnecessary antibacterial use which, in the long run, will decrease antibacterial resistance,” said Buensalido.

Since the pandemic, he has likewise been prescribing high-dose zinc for his COVID-19 patients.  “Aside from the indirect evidence that zinc curtails the spell of viral upper respiratory infections, three observational studies show that the risk of dying is reduced by around 32 per cent when adjunct zinc treatment is given to SARS-CoV-2-infected patients,” said Buensalido.

He warned that most severe form, Critical Covid-19, can feed on essential elements and nutrients such as vitamin C and zinc.  Hence, it is important to meet the RDA of these nutrients so that when the individual falls ill, its body has enough nutritional ammunition needed by the immune system to fight infection.

Although zinc has not been proven to directly prevent COVID-19, the right amount in the body ensures a healthy immune system.
“The body has the ability to maintain its defenses against multiple microorganisms, including SARS-CoV-2,” he said.

However, the lack of dietary variety and balance, especially among low-income communities, has resulted in micronutrient deficiencies. Zinc is one the two serious nutritional problems, next to iron deficiency, that affects the public health. Buensalido cites the 2013 Philippine National Nutrition Survey as saying that  zinc inadequacy rose as much as 53 per cent particularly among the poor and the over 50 age group.  A similar survey conducted in 2015 reported that zinc deficiency in the Philippines was at 30 per cent.

Meanwhile, the rainy weather can spark off sneezing, nasal congestion and cough with mucous which could be triggered by allergens or molds.

“Cough and phlegm production are defense mechanisms that protect us from outside invaders to our respiratory tree (airways), including the lungs.  If dust, gases, or microorganisms get into our airways, our reflex is to cough it right back out.   Then our mucus-producing airway cells start secreting mucus so that these elements get stuck and cannot go further into the lungs.  The  body coughs out the phlegm and the foreign bodies stuck to it to clear the airway,” he explained.

Carbocisteine is a mucolytic that softens up the phlegm and enables the patients to expel it.

In certain cases where patients are infected with a viral respiratory infection, including Covid, coupled with problems clearing out the mucus, he prescribes a combination of zinc and carbocisteine.

Recently, Buensalido was one of three panelists in a webinar, “Kwentong Viral News,” conducted by Solmux Advance. The doctors not only clarified that not all coughs and colds are attributed to Covid-19, but also cited the usage of zinc and carbocisteine in abating them.

Cough is a sign of a problem or sickness, said pulmonologist Dr. Earl Sempio. Acute coughs–those that are sudden and extend for three weeks–can be exacerbated with fever, pains and other infections.

Internist and pulmonologist Dr. Gwen Agra referred to a study where carbocisteine has an anti-inflammatory effect in coughs with phlegm. It helps to subdue viruses that cause the common cold and flu.

The webinar was part of Solmux Advance’s educating the public about coughs and colds with the help of health experts.  Solmux Advance’s brand manager Leevan  Fong said since the surge of Covid, the public raised questions about the virus and how to keep families protected.

“This campaign informs how the public can fight the virus, take care of themselves in case they get infected and how they could recover quickly. We also want to make known that the combination of zinc and carbocisteine can strengthen patients’ immunity when they catch a cough.    Being armed with the right information and medicine gives us the right knowledge to go on with our lives,” said Fong.

You might be leaving gaps in your virus defense

Watsons’ Most Loved are the products YOU picked