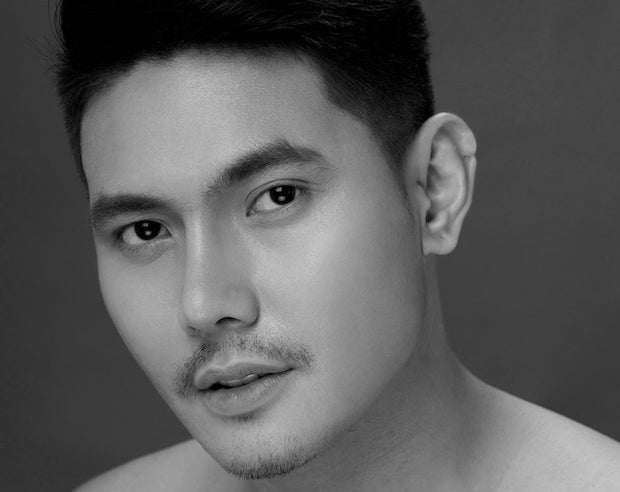 Joel Rey Carcasona earned the right to represent the Philippines in the 2021 Mister Gay World pageant in the virtual staging of the 19th Mister Fahrenheit contest on Aug. 8.

“I am honored, and thankful for the chance to get this award, I finally have the chance to promote my advocacy,” the 28-year-old nursing graduate said after his proclamation.

“I really wanna make history for Cebu. Cebuanos were only runners-up before, now I get to bring home the title,” he continued.

But just like his national competition, Carcasona’s international pageant will be staged virtually this year because of the COVID-19 pandemic.

Settling for the first runner-up spot was Jhapett Raymundo from Hagony, Bulacan, who was a grand finalist in the “Mr. PoGAY” search of the noontime TV show “It’s Showtime.” He was also first runner-up in the 2014 Mister Fahrenheit search.

Rounding up the winners’ circle is second runner-up Gerald Regidor of Occidental Mindoro.

But before Carcasona’s international debut, his predecessor Kodie Macayan will see action first.

Macayan was set to compete in the 2020 Mister Gay World pageant in South Africa, but the global health crisis pushed the international organizers to postpone the competition.

The international tilt’s 2020 edition will be held virtually in September, a week before the 2021 competition.