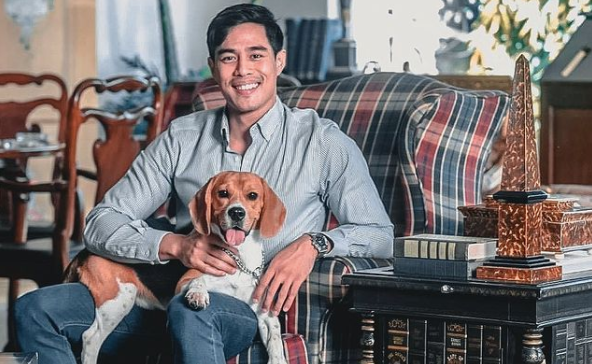 Model-turned-actor Victor Silayan hates bullies and he will not hesitate to retaliate at any bully for bad behavior.

Silayan shared his opinion after recalling the old standards for men during the online press conference for “Love Beneath The Stars” on Aug. 9. The Boys’ Love series started streaming last Monday, Aug. 16, at iWantTFC.

But times have changed, he noted, as “it is a new era where it is okay to be soft” and “we welcome that.”

“Who wants to be bullied? I hate bullies. If I see a bully, I will bully the bully,” Silayan stressed.

Silayan plays coach Mark in the series, a father figure to the character of lead star Keann Johnson opposite fellow lead Adrian Lindayag.

“I give him advice,” Silayan said.

“Si coach Mark is guiding me, trying to make sure I don’t do wrong decisions,” said Johnson about Silayan’s character. “He is very strict but at the same time he is very firm and subtle. He is definitely the definition of a father figure.” JB

Boy bullied for his love of reading receives books, support from authors