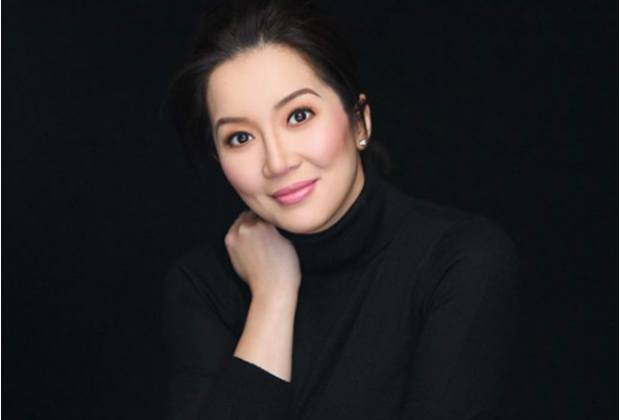 Philippine Queen of Talk Kris Aquino is still raving for Manny Pacquiao despite his loss to Yordenis Ugás who beat the People’s Champ via unanimous decision in their boxing match today in Las Vegas.

With the victory, Ugas retains the World Boxing Association welterweight title. He was a last minute replacement to face Pacquiao, after Pacquiao’s original opponent Errol Spence Jr. suffered an eye injury while training.

Aquino profusely praised Pacquiao in her Instagram page today, Aug. 22, for his humility.

“Pinahanga mo ako #PacMan. Lumuha ako sa interview mo,” she said. (You impressed me #PacMan. I cried during your interview.)

“No need to apologize, and we Filipinos wholeheartedly appreciate your THANK YOU,” she addressed the boxer. “Most of all recognizing that the real fight, yung totoong #laban (the real fight) is back here at home para sa mga kababayan mo (for your countrymen), after what I am sure was a crushing loss, you truly are a man of #faith.”

She also extended her “love and prayers” to Pacquiao’s wife, Jinkee, as she said, “God will surely be guiding and healing both of you in the coming days.”

(It is easy and feels good to win. Tonight, I saw that in the midst of the pain of defeat, one person still managed to smile, be humble, ask for an apology, and give thanks; the person who already in fact achieved what is unattainable – to give our country eight titles in eight different weight divisions.) JB