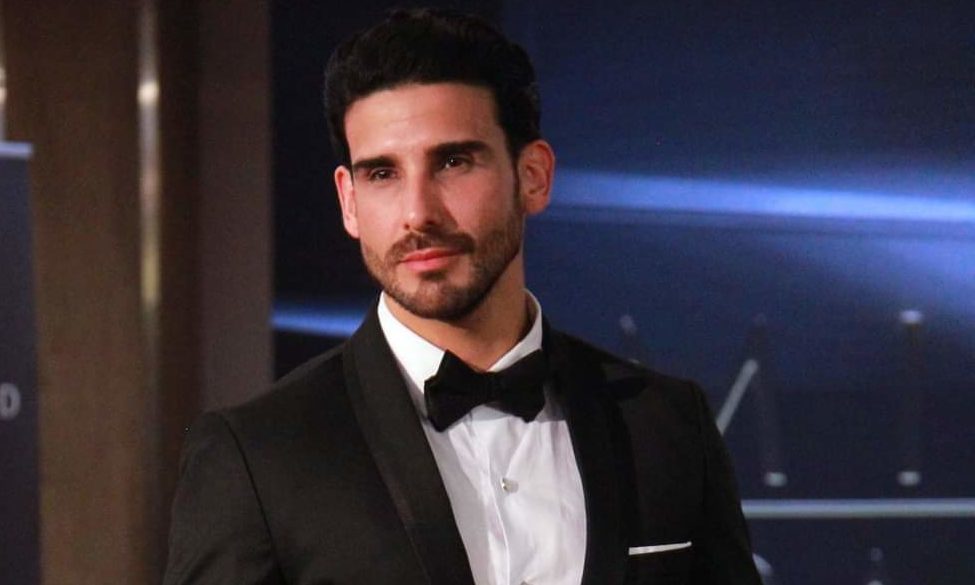 MAKATI CITY, Philippines — Varo Vargas of Peru was proclaimed Mister Supranational in ceremonies staged at the Strzelecki Park Amphitheater in Malopolska, Poland, on Aug. 22, making him the first contender from his country to win the title.

The 31-year-old singer from Lima bested 33 other aspirants to inherit the title from 2019 winner Nate Crnkovich of the United States. No competition was held last year because of the COVID-19 pandemic, and the fifth edition of the male pageant was moved to 2021.

Nepal’s Santosh Upadhyaya was the third runner-up, while fourth runner-up Lucas Muñoz-Alonso of Spain rounded up the winners’ circle.

Reigning URCC welterweight champion John Adajar represented the Philippines in the competition. He finished in the Top 20.

Adajar was hand-picked by the Miss World Philippines organization, which holds the national franchise for the twin Miss and Mister Supranational pageants.

No Filipino competitor has ever won in the Mister Supranational pageant.