The Filipino artists at their best | Inquirer Lifestyle ❮ ❯

The Filipino artists at their best 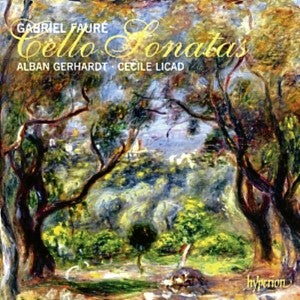 Last weekend, Filipino music-lovers were cheering Filipino tenor Arthur Espiritu who sang the role of Alfredo in the latest CCP revival of “La Traviata” in association with the Opera Guild of the Philippines and Dae-Jeon Opera Company of South Korea.

Espiritu’s Alfredo was young and dashing but full of vulnerability. The singing was astounding, and so was his brand of acting. So far, he is the best Filipino Alfredo.

It was obvious Andrew Fernando as Germont was coping with vocal indisposition, but the most noteworthy part of his singing was the ability to cover “danger areas”; he emerged triumphantly unscathed. He was in full control of his instrument.

The Violetta of  Rachelle Gerodias matched the youthful ardor of Espiritu as Alfredo. The singing was notable, but in the future perhaps she could inject more pathos into her “Addio del pasato” aria. Or was it because La Gerodias was really more of a Mozart, Puccini and Rossini heroine?

Conductor Jae Jon Lee was highly distinguished, and stage direction by Floy Quintos left nothing to be desired.

“Traviata” is one more proof  that opera is not about to disappear in this country known in the early days as the Milan of the Orient.

Cecile Licad’s latest recording with Alban Gerhardt, “Casals Encore,” disappeared on the first day it was announced on the Internet.

Another new recording, Faure’s Sonatas No. 1 and 2 with Gerhardt, is going fast. 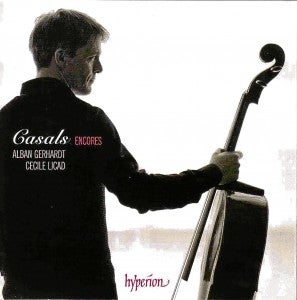 For those who want to start their Licad collection, there are reissues of her Chopin, Ravel and Gottschalk CDs.

For the first time, Licad joined Lea Salonga and Lisa Macuja-Elizalde in a press con that announced their much-awaited concert on March 17-18 at the CCP Main Theater.

Said Macuja-Elizalde of her first team-up with Salonga and Licad: “I admire and respect both of them. They are Filipino artists of the highest caliber, and I simply would treasure the experience of working with the two of them.

Salonga told media men her latest engagement was very special to her. “I don’t think anything like this was ever done before. It’s three artists each from a distinct discipline, but all joined by music. This should be something very special.”

Apart from her March 22 Angeles City and March 27 Cebu City engagements, Licad will be heard at the La Covia Hall of Island Cove in Kawit, Cavite, on March 25, 5 p.m., in a concert aptly called “Chopin and Liszt by the Sea.”