Why Maymay Entrata is not so active on social media | Lifestyle.INQ ❮ ❯ 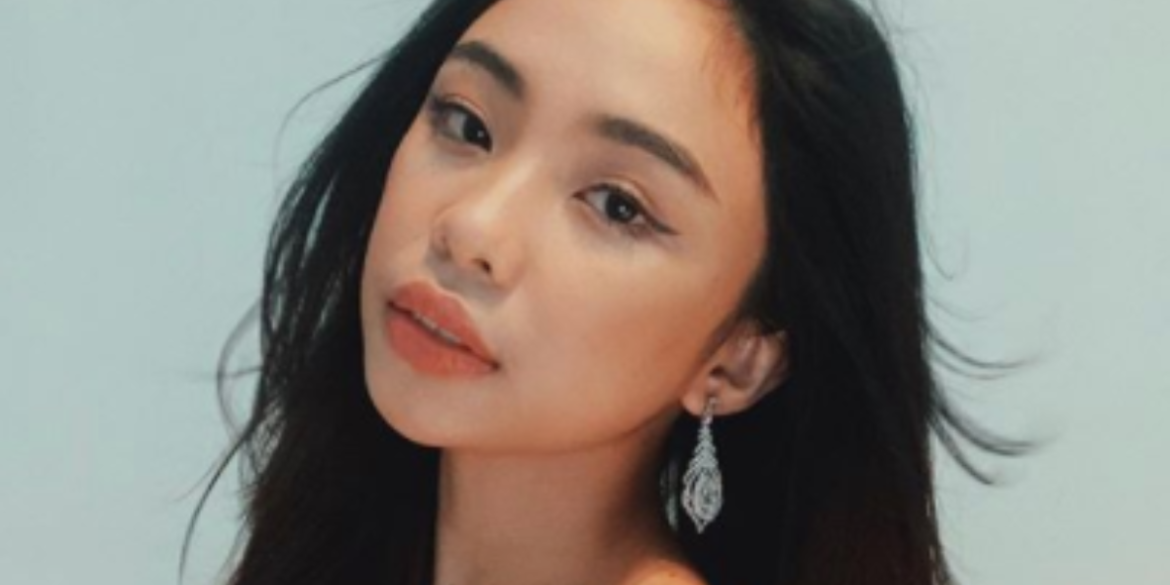 Why Maymay Entrata is not so active on social media

Actress Maymay Entrata is one celebrity who rarely posts on social media.

Entrata feels that social media has become toxic, what with the bashings that celebrities get each time they post something, even when they share positive things. But she still believes social media can be beneficial, which is why on the rare occasions that she shares, she posts things that can inspire her fans.

(Maybe the positive thing here is I always choose my posts, so they can spread positivity to anyone who happens to go to my social media.)

Entrata plays a waitress in “Lurker,” the first episode of the series, which will start streaming on Sept. 3 via iWantTFC, and will be aired on Kapamilya Channel, Kapamilya Online Live and A2Z every Sunday at 8:30 p.m.

(Maybe the only thing that I really do not like are people who always see faults in what they see from posts. No matter what you do to be kind or perfect in what you posted, they will always find fault.)

But for the last five years, Entrata has learned how to handle her bashers. What she is asking for is that netizens in social media refrain from commenting negatively, especially during these difficult times.

(What we really need to do is help each other. We need to make things light for each other, to become positive. I hope people use social media properly.) JB