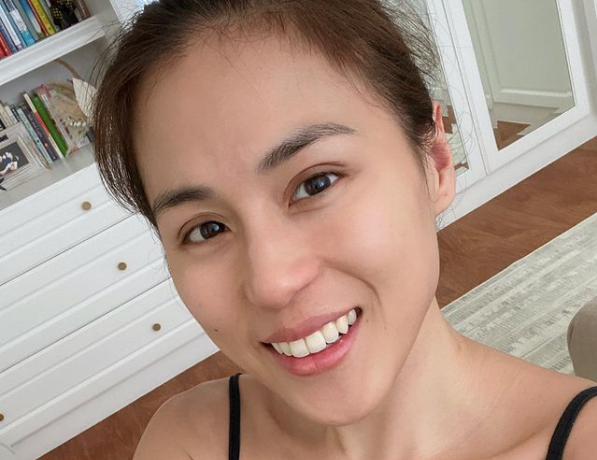 ABS-CBN’s “Pinoy Big Brother Kumunity Season 10” begins its search for new housemates, and one of its hosts, Toni Gonzaga, offers advice to aspirants.

“Advice na lang sa mga gustong pumasok sa Bahay ni Kuya (My advice to those who want to enter the PBB House), you have to know who you are,” Gonzaga said during the online press conference yesterday, Aug. 30, for the hit TV show.

Gonzaga thinks that if the aspiring housemate does not know who he/she is, “when you go inside the house, you will copy somebody’s personality, you will be somebody else, waiting for somebody else’s approval.”

As one of the original hosts of PBB, Gonzaga remembers the first Big Night as one of the most memorable experiences she had.

“I remember, I memorized all my spiels,” she said.

She recalled that she and Mariel Rodriguez were designated in different places in Clark, Pampanga.

(The main host of the first season was Willy Revillame. So as for us, we were designated in different parts of Clark Expo. There were no prompters to help you. We did not have that many writers, so we really had to be resourceful.)

Gnzaga said it’s memorable for her because she learned so much about hosting from the show, such as “what-to-do and what-not-to-do.”

To audition for “PBB Kumunity Season 10,” hopefuls need to download the Kumu app, create an account and upload a 1-minute Kumu clip. In the clips, the aspirants will introduce themselves and say why they deserve to become a housemate, while also using the hashtag “PBBKumuAdults.”