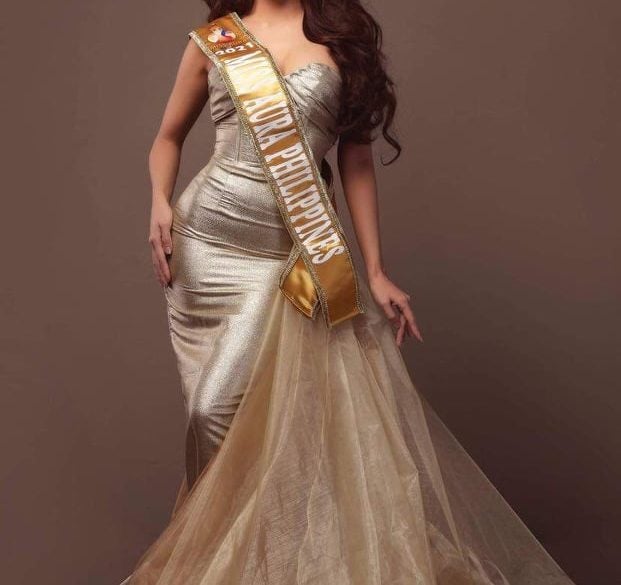 MAKATI CITY, Philippines—The Philippines may be a pageant-crazy nation, and many Filipino men and women have scored victories not only in major beauty contests, but more so in lesser-known competitions. So it is unlikely to think that there still are global tilts where the country has not participated yet.

The Miss Aura International, formerly called the Miss Kremer International pageant, is set to hold its 16th edition in October in Turkey, where the Philippines will send its first-ever delegate—pageant veteran Alexandra Faith Garcia.

California-based Filipino-American designer Kathleen Katniss Griffiths, the national franchise holder for the international contest, chose the triathlete, entrepreneur, and agriculture advocate from Olongapo City after her stint in the 2020/2021 Binibining Pilipinas pageant in July.

In a Facebook post, Garcia said, “As I receive the honor of becoming the first Miss Aura Philippines, I know that the title comes with great responsibility.”

She continued: “I will do my best to raise our flag in the Miss Aura International 2021 pageant.”

Garcia will compete with 29 other international delegates at the pageant, which will culminate in a final competition at the Rixos Sungate Resorts in Antalya, a resort city in Turkey, on Oct. 5.