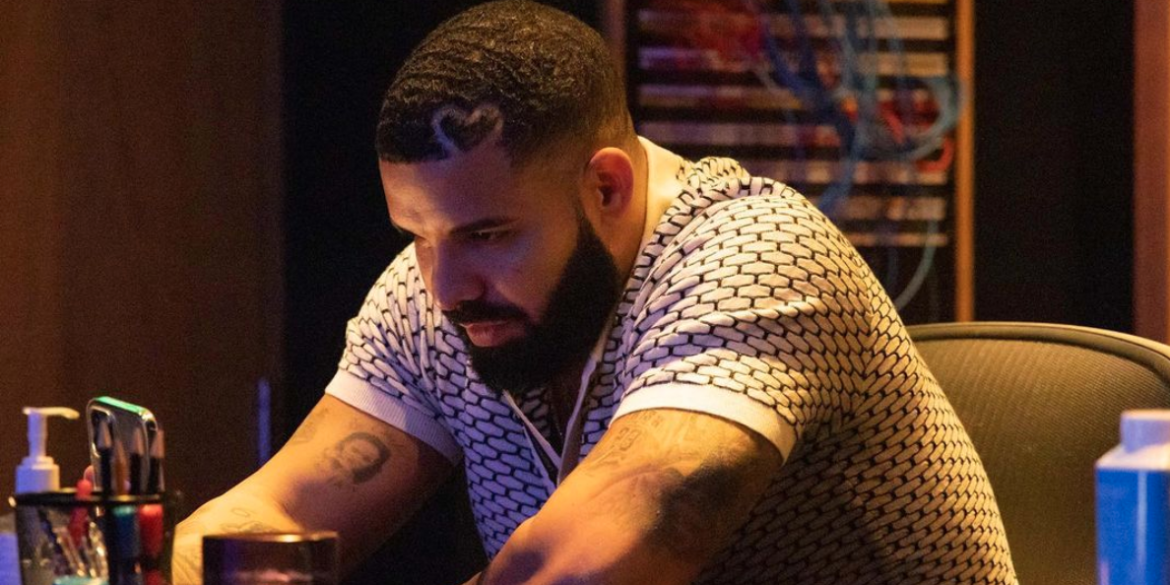 Everything was the same in Drake’s ‘Certified Lover Boy’

Whether you have been paying attention to Drake’s career for the past two years or the past two months, there has been no shortage of anticipation for Certified Lover Boy. The release of his sixth studio album comes hot off the heels of his decade-long, recently ignited, ever-escalating feud with Kanye West.

In a now-deleted Instagram post, West posted a Google Map location that appears to be where the Toronto-based rapper resides. The 34-year-old rapper responds with a video of himself laughing while cruising in a convertible and heart etched on his hairline, Toronto skyline in the background. An image of overwhelming self-love to the point of narcissism, of unbothered confidence in the presence of adversity—the same image that Drake has continuously built on since the beginning. On Certified Lover Boy, however, the sheen of that image has already been rendered too worse for wear.

Sonically, Drake flirts yet again with different genres. OVO Sound co-founder and music producer 40’s penchant for smooth sample interpolation is always a welcome pairing for Drake, particularly in “The Remorse.” There are familiar Afro-beat, and Memphis-inspired hip-hop tastes in “Fountains” with first-time collaborator Tems and “Knife Talk” with 21 Savage and Project Pat. Yet, everything is too familiar, too safe; the same explorations have been already carved in finer detail in his earlier work.

Drake toggles between a myriad of moods for the length of his career—introspection and longing sit right beside solipsism and passive-aggression. This composite image of Drake interpreted by these different themes as a whole carries over to Certified Lover Boy to diminishing returns. The preoccupation with enemies is all too ubiquitous when they are left unnamed. While tones shift depending on his collaborator, the overall mood remains stale when Drake fails to go beyond his comfort zone. Even his attempt at navigating emotional depths at “Get Along Better” with Ty Dolla $ign fails to pull any heartstrings.

Drake’s complex relationship with women is also put into question. “Girls Want Girls” leaves nothing to be desired, save for a cringy Instagram caption-worthy lyric that carries troubling insinuations about queer identities. With “TSU,” featuring songwriting credits from R. Kelly of accused-predatory fame (apparently because of publishing rights), Drake sinks himself further into murky waters. The inclusion is nothing short of inexcusable. The certified lover boy remains just an ignorant boy in that regard.

What rises above is the self-aware, sometimes corny, facet that Drake has effortlessly carried throughout the years. Flanked by Future and Young Thug, “Way 2 Sexy” flips a Right Said Fred sample over its head with a trap-infused beat. It’s just right that the track was the first to get a visual. Only Drake can get away with all of this. His collaborations with Travis Scott and Jay-Z in “Fair Trade” and “Love All,” respectively, are equally notable yet passable highlights. “IMY2” with Kid Cudi is a surprisingly refreshing collaboration where both parties blend their signature sounds seamlessly.

At its core, Certified Lover Boy is an R&B album featuring everything we have come to love and hate with Drake in the plainest way possible. Its suspiciously close release to Donda serves some juxtaposition; Certified Lover Boy provides a palate cleanser compared to the baggage-filled Donda. In truth, Certified Lover Boy siphoned a fair share of its anticipation to West’s, and while the excitement of Drake firing shots in “7 am on Bridle Path” garners a first listen, the project as a whole is forgettable.

Yes, CLB will break records. Yes, a majority of the songs will get heavy radio play. But most of that can be attributed to Drake playing safe, to the album’s playlist-like nature, almost unlike Scary Hours 2 and 2020’s Dark Lane Demo Tapes. Certified Lover Boy is a commercially viable vehicle to deepen further the pockets of everyone associated. The energy from a new studio album from October’s very own will carry over to his other ventures, particularly his ongoing collaboration with Nike. Yet again, Drake chooses not to grow.