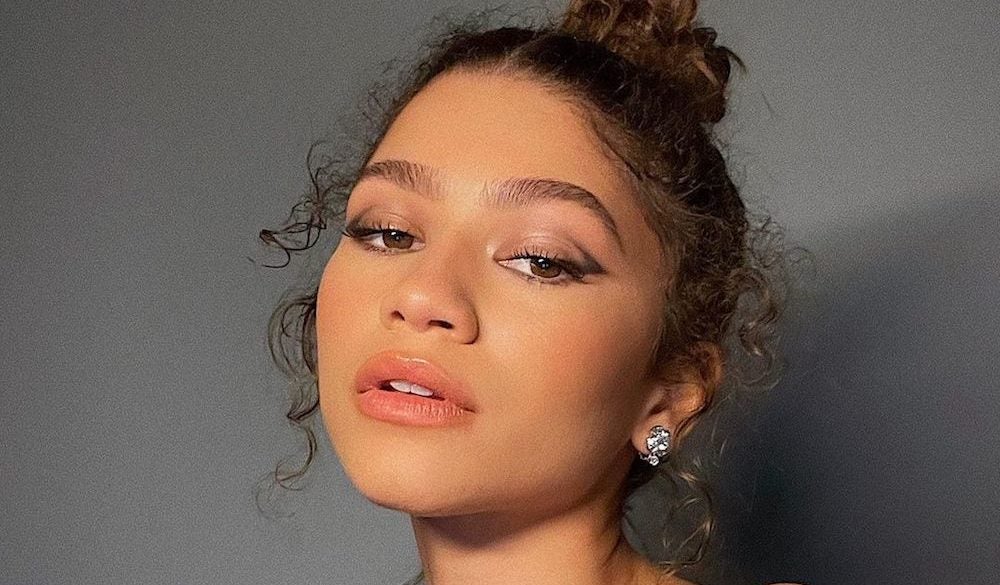 It’s been a running joke among film geeks that some directors run at the sight of a Black actor because of how devoid their filmographies are of Black representation. There are those who insist that the lack of opportunity for Black actors isn’t about race but a matter of artistic vision (which is hardly a valid excuse not to cast diverse actors). But when a Black artist like Zendaya says that she wants to direct films with Black women leads, it’s racist? Newsflash: White leads aren’t in the minority.

In an interview with British Vogue published on Sept. 6, Zendaya mentioned that she sees herself having her own family in the future and was asked how she would tell them about being Black in America today. “I mean, that’s a big question. I don’t know—I don’t know what I’m going to tell them. Hopefully, they’ll be able to look at what I’ve done and my body of work and see it,” she says. “If I ever do become a filmmaker, I know that the leads of my films will always be Black women. I gotta hurry up and figure out how to f**king become a director, man. I’m trying, I’m learning every day, I really am. There’s so much I want to do.”

A bunch of film bros™ started calling Zendaya’s statement racist—stating that if a filmmaker said that the leads of his films will always be white men, he’d be cast out of Hollywood. It’s as if big shots like Martin Scorsese or Christopher Nolan haven’t been doing exactly that for ages. In fact, most films still have male leads and male-dominated casts.

Other people mentioned that skill and talent should be the basis of casting a person, not skin color. One person even said, “Why must race influence everything? I wish everyone was just treated equal.” It’s a convoluted comment that reeks of ignorance. BIPOC actors who are just as talented as their white counterparts do not get the same opportunities. Even seasoned Black actors like Viola Davis and Octavia Spencer are still burdened by the lack of diversity in casting and pay disparity. Uplifting Black women is exactly the step that needs to be taken for equality in the industry.

And while it is true that Black narratives are best told by Black creatives, it wouldn’t hurt to see more celebrated auteurs provide opportunities for Black actors to be given due recognition. Black people aren’t one-dimensional caricatures that deserve to be pigeonholed.

It’s not racist for Zendaya to use her platform to highlight Black folk after the industry has long pushed them to the margins. Reverse racism isn’t the big brain take that you think it is.