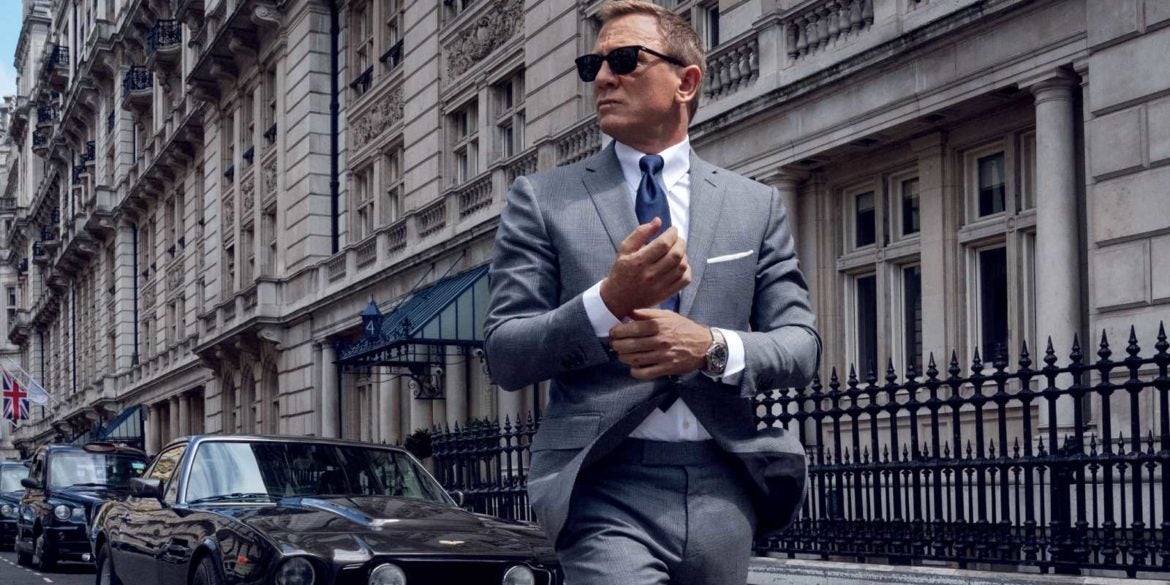 The first look at OMEGA in No Time To Die

The highly anticipated 007 film, No Time To Die, is set to reach world-wide audiences from September 30 in the UK, and as the anticipation builds, a new OMEGA campaign has been launched to reveal 007’s timepiece in action.

The TVC captures a dramatic montage of clips from James Bond’s latest mission and includes thrilling glimpses of returning 007 characters, including Q and Moneypenny,  along with the new “double-O” agent, Nomi. 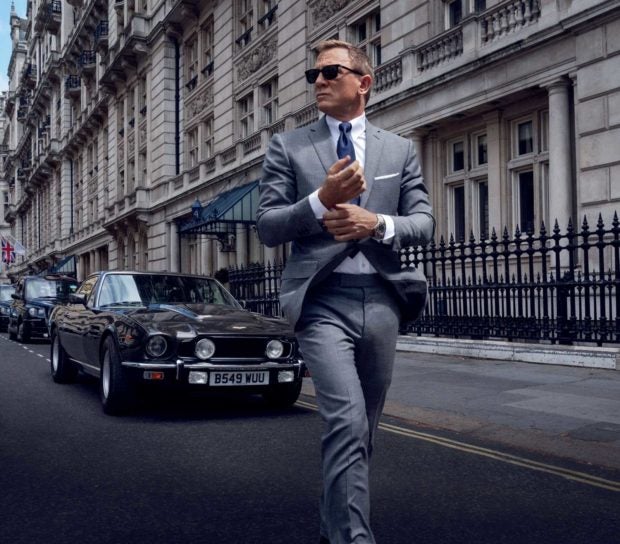 Of course, at the heart of the excitement is the OMEGA Seamaster Diver 300M 007 Edition. As the new commercial shows, the grade 2 titanium watch proves to be a vital companion and serves Bond with typical quality and style. Although Q has given the watch some signature modifications in No Time To Die, the real-life timepiece is  now available to customers with the same inspiration, lightweight design and vintage  touches.

The OMEGA Seamaster has been a part of 007’s attire since GoldenEye in 1995, when it was selected as the ultimate watch for Commander Bond.

The OMEGA TVC is sure to delight audiences and build excitement towards the release of No Time To Die on September 30th in the UK and October 8th in the US. Until then, Londoners will be able to enjoy a giant viewing of OMEGA’s TVC as it  plays out on the screens in Piccadilly Circus from September the 6th to 12th.