Finally, women hold their own in sports | Lifestyle.INQ ❮ ❯ 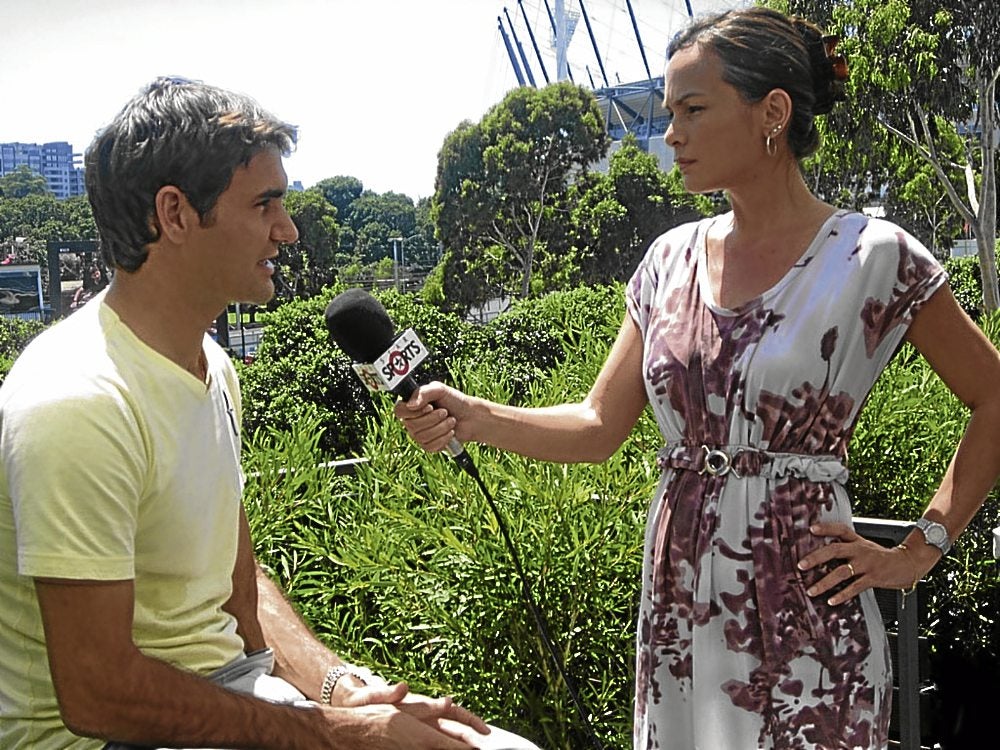 Finally, women hold their own in sports

As a teenager growing up Singapore in the mid-1980s, I was intrigued with sports.

I loved it. I was in the athletics team in primary school, and then joined tennis, softball and hockey as an extracurricular activity (ECA)  in secondary and junior college.

But what I really, really wanted to play was football.

I attribute my love for football and sports to my two older brothers, who were very active in sports but especially loved football as many boys do.

But unlike them, I didn’t have the same access or opportunities to play the game because I was a girl. My all-girls school didn’t offer it as an ECA, very few of my friends were interested in football, and as for me joining a Sunday kick-about with the boys—well, that was just unheard of.

Many things have happened since my youth which have changed the perception of women in sports, and International Women’s Day last March 8 served as a reminder for us to honor women for their sporting accomplishments, as well and how far they’ve come.

On the commercial side of things, athlete sponsorship and the expansion of television coverage have put more and more women athletes in the spotlight, giving them greater international visibility.

And that  has produced a snowball effect, which has put many international women’s events on par with the men.  One good example is the equal prize money  now offered to both sexes at tennis grand slam tournaments, such as the recent Australian Open.

Heroines like Michelle Wie, Steffi Graf, Martina Hingis and the Williams sisters have emerged as trailblazers for female athletes, and have inspired a whole new generation of girls to be like them.

The perception of girls playing football has also changed. The participation rate of females in football around the world has risen tremendously over the years, thanks to better education and support.

Football’s world governing body Fifa has a dedicated arm aimed at developing women’s football around the world, and the results have been staggering. Of course, more needs to be done. But the success of the 2011 Women’s World Cup in Germany, won by Japan, is a strong indication that women’s football is on the right path.

But if we go back even further in history, one of the major watershed moments for women in sports was when Billie Jean King stood on the tennis court in the Astrodome in 1973, having just beaten Bobby Riggs—a former Olympic champion— with 50 million people watching worldwide.

Not only had a woman beaten a man—and beaten him decisively (6-4, 6-3, 6-3)—but a sporting event featuring a woman had drawn a large national TV audience.

Since that moment, audiences have been watching championship women’s football and volleyball teams, talented women golfers, fast-paced women’s tennis matches, fearless women skiers, and many, many others.

And long may it continue.

ESPN Star Sports will be celebrating the best of women in sports in March. Visit www.espnstar.com/iwd for our coverage and broadcast details, and catch Colette Wong on SportsCenter on ESPN every weekday at 7:30 p.m.