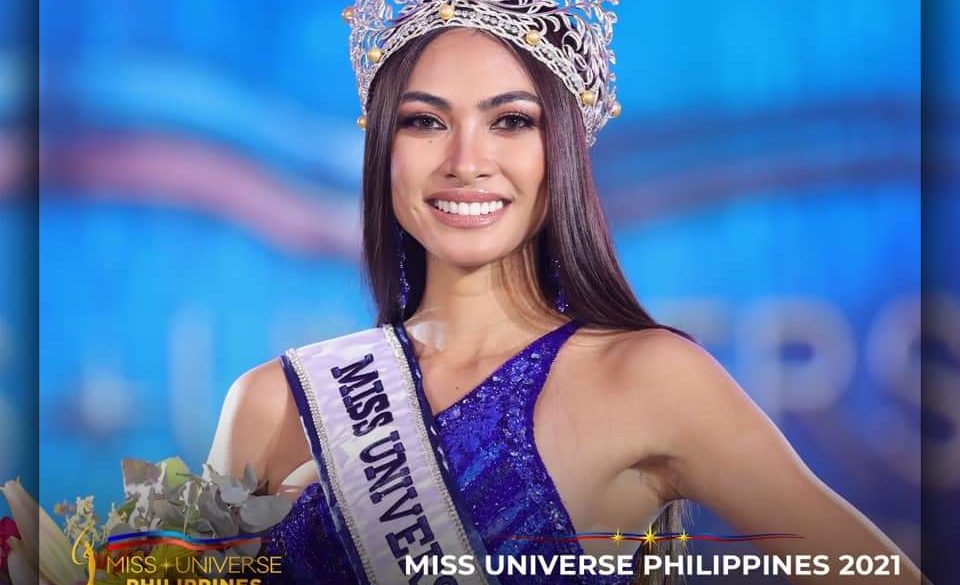 Part of Gomez’s advocacies is championing the rights of the LGBTQIA+ rights.

The organization clarified in a social media post, though, that the two additional titles do not come with international pageants.

“The promotion of tourism and involvement in charity are two pillars that [MUPH] champion. By having individual queens focused on these, we can further our cause,” said the social media post.

It added: “Should the Miss Universe Philippines 2021 be unable to fulfill her obligations, the MUPH Tourism will take over.”

Last year’s winner Rabiya Mateo, who sustained the Philippines’ inclusion in the Miss Universe pageant’s semifinal round for the 11th straight year, relinquished her crown to Gomez.

Gomez will represent the Philippines in the 70th Miss Universe pageant in Israel in December, and try to sustain the Philippines’ impressive performance in the global tilt and bring home the country’s fifth crown.

The 2021 Miss Universe Philippines pageant started with the selection of 100 delegates in July. A series of virtual competitions further trimmed the roster to 75, then 50.

After the round of interviews with the remaining 50 delegates, the organization chose 30 ladies  to participate in the physical stage of the pageant.

But after two delegates bowed out because of health reasons, the final pool of delegates whittled down to 28.

The final 28 then went inside the MUPH bubble in Pampanga for the preliminary competitions and other activities, in anticipation of a Sept. 25 coronation. But pandemic restrictions prevented the organization from staging the final competition as planned.

MUPH secured the approval of the Inter-Agency Task Force (IATF) on Covid-19 to hold the coronation night in Bohol. (with Zacarian Gavin Sarao)