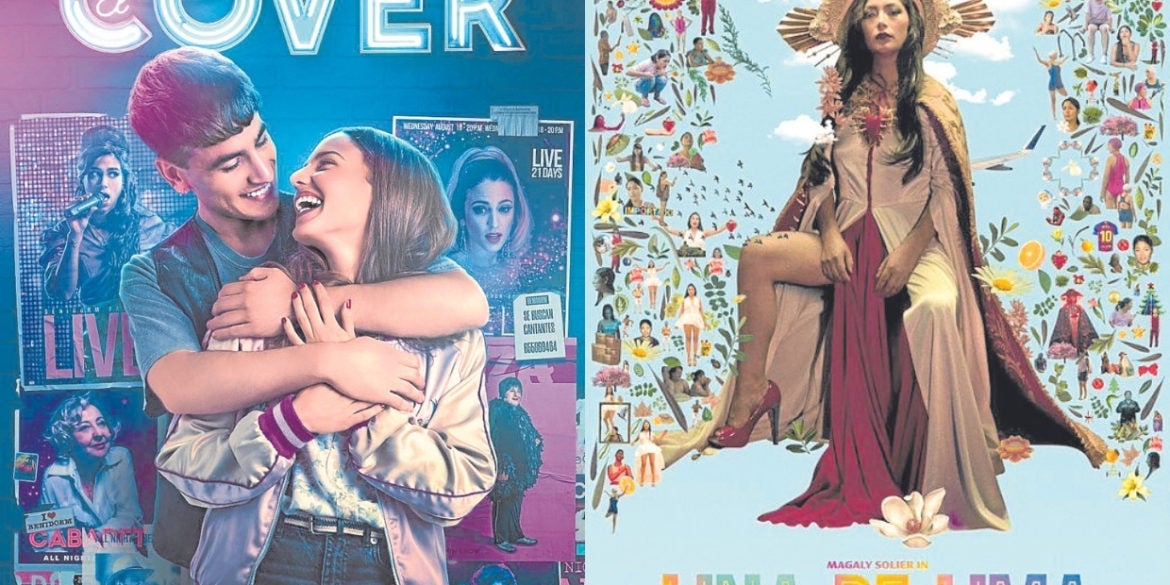 Cultural events held in theaters such as the Película Spanish Film Festival managed to continue on the digital platform during the pandemic. For its 20th edition, Película will still be online like last year, and this practice might continue even when cinemas reopen.

“We love the big screen, and would love to go back to theaters as soon as it is safe. However, the online bet has proven to be successful, and gave the festival an extra edge and allowed us to reach niches that were not accessible before,” Instituto Cervantes de Manila cultural affairs manager José María Fons Guardiola told Lifestyle. “I foresee a hybrid format in the future which combines on-site screenings and events, done simultaneously with online screenings and webinars.”

Until Oct. 10, Película will stream 16 feature films and four short films for free on pelikula.es. The lineup includes contemporary Spanish and Latin American films, following the theme “20 Years Sharing Great Movies.” Película online got almost 5,000 viewers in 2020, Guardiola said, and it is expected to reach more people as this year’s festival will also be available in Malaysia, Thailand and Australia.

Webinars and talks will be up on Instituto Cervantes’ Facebook. A roundtable discussion on the future coproduction of Asian films in Europe and Spanish films in Asia will be held today, Oct. 4. Film Development Council of the Philippines chair Liza Diño and Indonesian producer Yulia Evina Bhara will be on the panel.

The webinar “En corto: Short films in the Philippines, Thailand, Australia and Spain” will be on Oct. 7.

A film review contest written in Spanish will be facilitated by the University of the Philippines Diliman’s Department of European Languages. Guardiola reminded viewers that the films will be available only for 48 hours once they access them, and they can still vote online for the Película Audience Choice Award.