Leni: ‘Where am I most needed now?’ | Inquirer Lifestyle ❮ ❯ 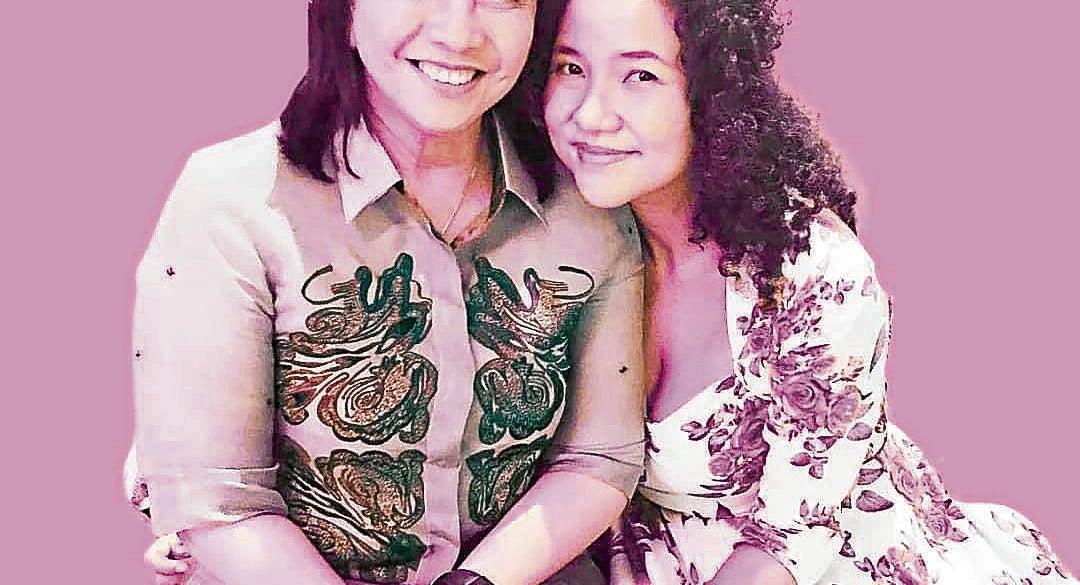 Leni: ‘Where am I most needed now?’

Socmed turns a bright shade of pink as VP announces 2022 run: ‘I’ve seen firsthand how hard she and her team work . . . Imagine what she can do if she was in the top seat!’

A few months into the pandemic, we at Lifestyle thought about how sad it was that students wouldn’t be able to have their graduation ceremony in the traditional way. What should have been a moment of triumph, one they had spent years working toward, was lost in a world suddenly upended by COVID. And so we decided to invite inspiring people to give commencement speeches—but in the pages of the newspaper.

We wrote to the Office of the Vice President (OVP)—we just found the email address online—to ask if Vice President Leni Robredo would be interested in writing something for our young readers. We knew it was a shot in the dark, that she’s a very busy person, but we wanted to try.

Imagine our surprise when her staff replied the very next day. And two weeks later, they forwarded to us what she had written.

We published it in July 2020, but after a year and a half of our country still being ravaged by the pandemic because of inept government response, it still resonates.

“I myself have gone through periods of uncertainty. And my experiences have taught me to be at peace with the act of stepping into the unknown, by anchoring myself on two things: looking outward and moving forward.

“In times of crisis, many will feel the urge to think only of oneself, to flounder, and to retreat to our small corners of comfort.

“I learned that shrinking back into our bubbles, allowing fear and grief to paralyze us, only leads to deeper despair. We need to look beyond ourselves and expand our circles of empathy—whom we will help, whom we will serve, whom we will live for. We need to ask the hard, important questions: How can I make the world a better place for others? How do I make sure that I will leave this world better than when I found it? Where am I most needed now?” 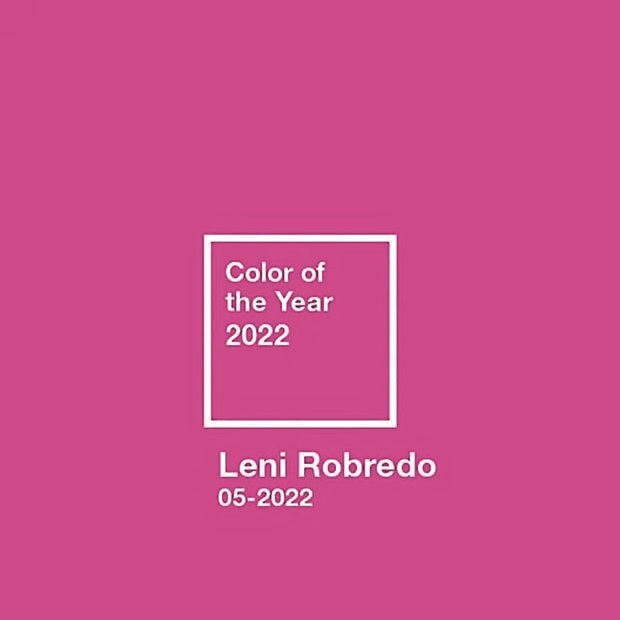 Many people know where Robredo is most needed now—the sea of pink that took over social media after she announced her candidacy for president in the 2022 national elections is proof of that. Supporters changed their profile pictures to that bright shade of pink, while others posted photos of them wearing the color with pride. “Hope” was a word used many times that day.

Brands and companies—Ever Bilena, Rags 2 Riches, Benefit, The Body Shop, Tipple and Slaw, Habitual Coffee, Steak To One, Cha Tuk Chak, even Barbie—joined the sea of pink, too.

Fashion designer Martin Bautista shared one of the funniest memes that emerged after Robredo’s declaration—the video of him and fellow pageant fans celebrating Venus Raj making it to the Top 15 of the Miss Universe pageant in 2010. This time, though, the video was superimposed with the clip of Robredo announcing her plan to run. Bautista tweeted that he’ll only post the video again when Robredo is “proclaimed president of the Philippines.”

But people have taken their support beyond social media, too. In Alabang, a barangay traffic enforcer handed out pink and blue puto and lugaw in support of Robredo. Bakers baked pink cookies.

Fashion designer Mich Dulce wrote on Facebook: “Been so vocal about my support for VP Leni because I’ve seen firsthand how hard she and her team work, and how much they can achieve with such limited resources. Imagine what she can do if she was in the top seat!”

Dulce, along with other designers, worked with Robredo’s office on creating personal protective equipment (PPE) for medical front-liners during the early days of the pandemic when there was a shortage. On Twitter, Robredo called the fashion designers “today’s silver lining” after the PPE protoype they created was approved by local and international experts.

Forensic pathologist Dr. Raquel Fortun tweeted a photo of her in pink, flashing her crossed fingers. “In my one and only pink sport shirt. Hoping,” she wrote, ending the tweet with every existing pink heart emoji.

In their hourlong conversation, Sangalang and Robredo talked about how the Vice President manages her time, why she drinks salabat, her family life, what she’s like as a mom, how she relaxes, what music she listens to (she loves Coldplay but she listens to BTS, too, because her daughter is an Army), her memories of Naga, how well she knows her staff.

The two get serious, too, talking about Robredo’s experience as a woman in politics, the problem with bureaucracy, cancel culture, the importance of empathy and why it’s important for officials to go to the ground.

Jigs Mayuga did Robredo’s makeup on the day she announced her candidacy. While waiting for Robredo to arrive, he heard an Eraserheads song. An emotional Mayuga shared the video on Facebook, asking, “Is this a a sign?”