Beyond ‘kilig’: What love should really be about | Inquirer Lifestyle ❮ ❯ 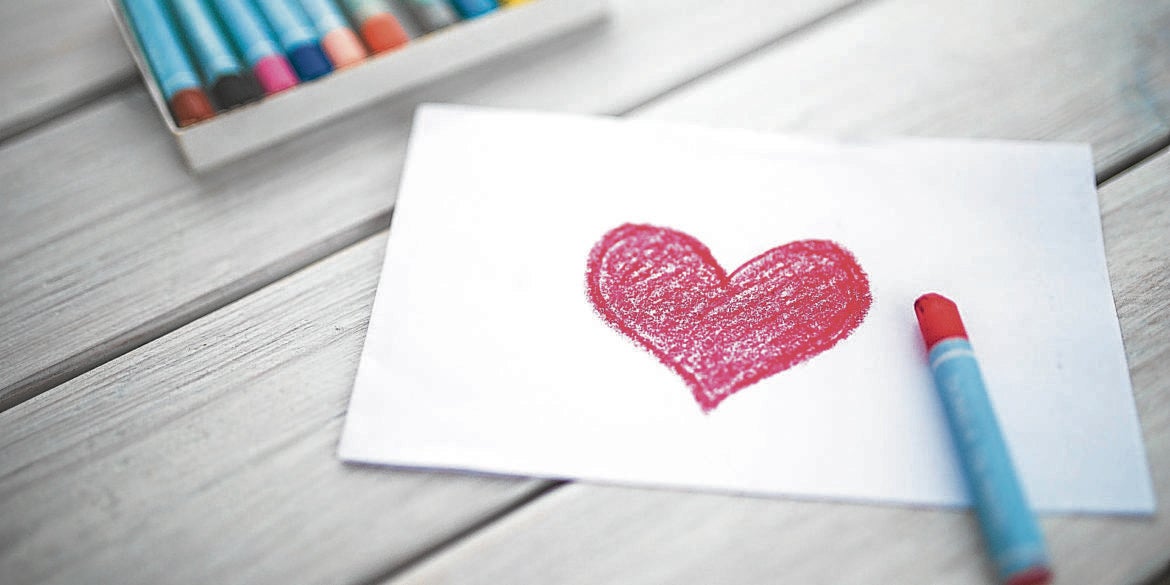 The author is pursuing his master’s degree in Catholic Studies at Franciscan University of Steubenville in Ohio.

A young guy and young girl are in their last year of college. They’re madly in love, and they have lunch together almost every day. They’ve been blockmates since freshman year, and at first, they didn’t really notice each other. But it was in a pair work for their Natural Science class when they got close. Their little meetups meant something way more special to them than just the studying. Eventually, the guy asked the question: “Would you be my girlfriend?”

What’s even better is that the guy has the absolute purest intentions for this girl. Mapapa-sana all ka talaga!

During rainy days, the guy would pick the girl up from her house and together they would go to school. During their free time, they would attend the noon Mass in their college chapel. Sometimes he’d be busy with academics, sure, but he was always honest, kind and respectful to the girl. Nothing but pure wholesomeness.

So one day, the girl decided to go on this pregraduation retreat for a whole week. As always, the guy was all for it. “Have a great time!,” he said.

But suddenly, something happened.

Days after the retreat, the girl called the guy up and asked if they could meet in the park one afternoon. They met and sat down on a bench, and she was dead silent for a good five minutes.

Wondering what was going on, the guy asked, “Are you alright?”

The girl responded, “Well . . . The retreat was great. I was really able to pray. But I suddenly felt a tug in my heart. I never felt it before, and it’s not so strong, but it’s still going on now and it hasn’t stopped. No matter what I do and how much I try to distract myself, I keep thinking about it. It’s a longing hunger.”

Finally, she says, “I think I’m being called to be a nun.”

Plot twist. As you’d expect, the guy was taken aback, and who wouldn’t be?

Sometimes, like with the guy above, what’s best for the other person might mean that we have to let them go. If we really love someone, we shouldn’t treat them merely as objects to satisfy our desire for pleasure with; that’s use, not love.

Be careful, though. Love wills the true and authentic good of the other, and that can be very subjective. Some things we think may be good can actually lead us to material and moral ruin. From a Catholic perspective, what is true and authentically good for us should lead us closer to God and to the life of virtue.

Love wills the true and authentic good of the other.

Now, let us finally go back to our story!

And the girl is comforted by the most beautiful and loving words she will ever hear from this guy.

The guy says, “Wow. It’s very hard, and I’ll really miss you if you go for it. But I only want what’s best for you. Go and discern your vocation. As long as it’ll fulfill you, I will support you all the way.”

That is what agape love looks like. It’s difficult, it’s sacrificial, it’s challenging and it demands a lot. But it’s also wholesome, selfless, life-giving and incredibly worth it. —CONTRIBUTED INQ

The author is pursuing his master’s degree in Catholic Studies at Franciscan University of Steubenville in Ohio.