A kick to the chest was her ‘divine intervention’ | Inquirer Lifestyle ❮ ❯ 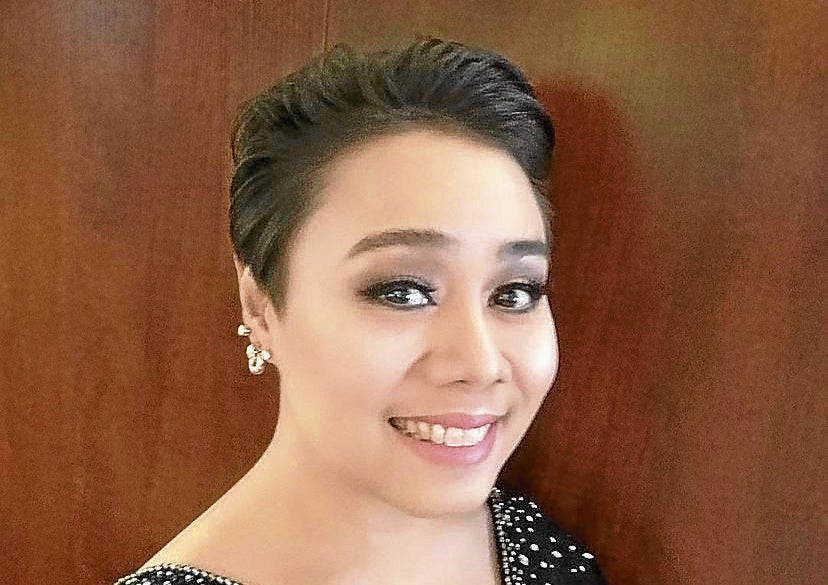 A kick to the chest was her ‘divine intervention’

Nikoy de Guzman calls it a “divine intervention” when her infant son accidentally kicked her breast back in 2002. She felt pain from the kick and decided to get tested. The 28-year-old single mother was diagnosed with Stage 1 breast cancer, the third generation in her family.

She survived the illness and became even more aware and vigilant with examining her physical health. In 2015, De Guzman was diagnosed again with breast cancer, this time in the other breast.

It has been more than five years since De Guzman survived her second bout of cancer. Since her diagnosis in 2002, she has joined ICanServe Foundation Inc., an advocacy group aimed at early detection of breast cancer, back when it was still a fledgling nonprofit organization. She was vice president of the organization while she was battling the disease for the second time.

“To survive it twice, I think it is my purpose,” the now 48-year-old yoga instructor told Lifestyle in a phone interview. She is currently in her third year as president of the organization.

ICanServe has been at the forefront of the campaign for the early detection of breast cancer. They also debunk myths about the disease (like wearing bras with tight underwire increases the risk of breast cancer) and let survivors speak of hope.

One of its most important programs, Ating Dibdibin, campaigns by hosting forums and sessions that teach women and men the necessary techniques to screen for the disease. The community-based screening program is facilitated by medical professionals and cancer survivors.

Their projects are continuous all year round, but every October, the information campaign is amplified to change the behavior of women and men toward breast cancer.

For the month, Krispy Kreme has joined their Think Pink campaign. The donut chain has rolled out pink pastries and drinks, and a portion of the sales will be donated to the foundation. Jewelry maker Cada Filipina also created a Boob Necklace with pink stones for the benefit of the advocacy group.

ICanServe has also collated much-needed information on cancer services, from a list of hospitals that accept patients and direct them to places that provide financial help.

The information is even more important now, during a pandemic, when immunocompromised individuals like cancer patients and survivors are vulnerable to the virus.

“We heard of those who are not getting their checkups out of fear of going to the hospitals. There are also other patients who lost their jobs and could not support their treatment,” she said.

ICanServe started like a support group for survivors like De Guzman, who wrote to the foundation in 2002, when she wanted to be with like-minded people who know firsthand what she is going through.

De Guzman said that when she joined, the foundation was like a “barkadahan,” although the organization was already at the forefront of the advocacy.

Now, ICanServe is more centralized and their programs are more focused. They have committees specifically working toward fund-raising and collaborations.

The organization has also seen more community members, with nearly 500 people from all over the world. But they are not exclusive, meaning they also provide help to other support groups in the province.

And it’s not just the organization that has improved. Even the treatment of breast cancer has seen advancement in the past years.

The American Cancer Society in 2018 cited a study that the common type of early stage breast cancer can skip chemotherapy after surgery.

De Guzman herself has personally seen the developments. She said that before, chemotherapy was done in the doctor’s clinic, but now, many hospitals have improved their facilities for cancer treatment—a big help for patients.

In 2002, when she was first diagnosed, patients were categorized only in stages 1, 2, 3 and 4. Now, there is subtyping, paving the way for a more focused and supplemented treatment of the disease.

Genetic screening, an important test especially for people who have a family history of cancer, is also available now. However, this is still uncharted territory in the country, she said.

All these enormous strides are just proof that breast cancer is treatable when detected early, she said.

“We spread the word to everyone that cancer is not a death sentence. There are plenty of treatments available today. The members of ICanServe are thriving and surviving. Madaming pwedeng gawin,” she said.