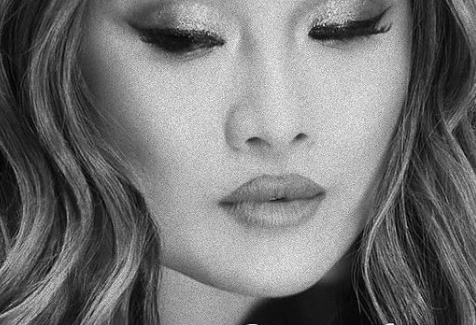 Power vocalist Sheryn Regis already feels adjusted to the demands of digital concerts although she initially found it very difficult.

Regis is scheduled to stage her first-ever digital concert “Love United” via KTX.ph, iWantTFC and TFC IPTV on Oct. 23, Saturday, with a re-run the next day on Oct. 24.

(I don’t get to look at an audience in their eyes. I was singing to red camera lights. What I see are people in uniform, all in PPE. I felt like I was in an operation.)

“Mahirap ‘yung walang totoong palakpak ng audience. Diyan kami humuhugot ng lakas at motivation para gagalingan pa talaga namin,” she admitted. (It is difficult when there is no applause from the audience. It’s from that where we derive our strength and motivation, for us to do even better.)

But so far, Regis has performed well even with no audience. In the future, Regis wants to work with fellow artists such as Sarah Geronimo, Christian Bautista, Erik Santos, Mark Bautista, Jed Madela, Frenchie Dy, and more.

“Gusto kong maka-collaborate sila again,” she said. In her last concert at the Music Museum, Santos was a guest.

When asked how she makes herself still relevant amid the coming of new singers, she said it all boils down to continuously learning.

(A singer has a responsibility to evolve in terms of style. Since we get to collaborate with many other artists, and because styles now have changed, we also need to upgrade ourselves.)