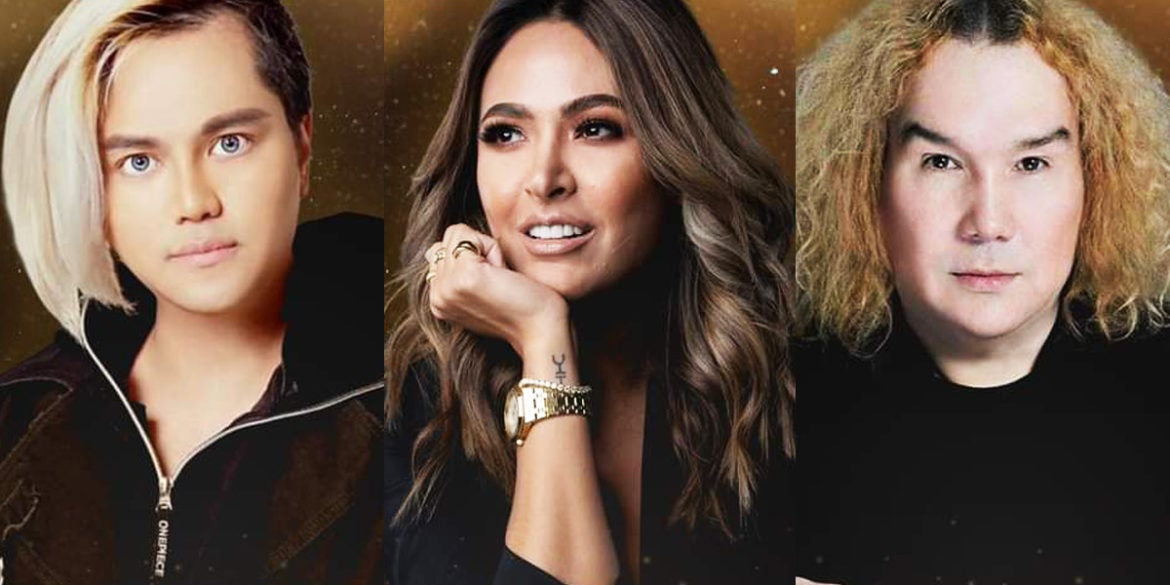 MANILA, Philippines — After 70 years, the Miss Universe pageant will finally welcome its first delegate from the United Arab Emirates (UAE), and a Filipino maverick has been tasked to choose the lady who will carry the gulf country’s colors in the global tilt in December in Israel.

“About eight weeks ago, the Miss Universe Organization (MUO) just dropped the bomb. Their exact words were, ‘We are appointing you as the national director of Miss Universe in the UAE. Will you accept it?’ Of course, I said yes,” Dubai-based public relations and marketing hotshot Josh Yugen told the Inquirer in an exclusive online interview on Saturday evening.

The Inquirer is the only Filipino news organization that Yugen spoke with to share the news.

Yugen, head of Yugen PR and Yugen Events, and publisher of the luxury travel magazine “Xpedition,” said he has established a working relationship with the MUO since 2018, and they have engaged with several projects and campaigns involving titleholders and runners-up since then.

“We brought [2018 Miss Universe] Catriona Gray to Dubai for the cover of ‘Xpedition.’ We also hosted [2015 Miss Universe] Pia Wurtzbach and some runners-up,” he shared.

So when the MUO contacted him for another meeting, Yugen said he thought it would just be about bringing reigning queen Andrea Meza to the gulf for some projects.

“We never talked about holding a national search for the UAE. We have been discussing the possibility of hosting the Miss Universe pageant in the Middle East, but having a Miss Universe UAE has never been in the agenda,” Yugen said.

Then the position was offered, and Yugen said he threw all logic away and grabbed it. But it was not at all a decision made on a whim. The Cavite-born lad admitted to being a huge fan of beauty pageants, religiously watching Miss Universe every year while growing up in Las Piñas.

“This is the Miss Universe, it’s the Rolls Royce of pageants. There can never be anything more prestigious than this,” Yugen said, explaining his decision to assume the national directorship in the UAE.

Tasked to immediately find UAE’s first ever delegate to the Miss Universe for the global tilt’s 70th edition slated in December in Eilat, Israel, Yugen asked the MUO if they can open the search to residents, there being a shallow pool of homegrown Emiratis.

“The MUO was generous enough to allow applicants who may not be born in the UAE but are registered residents,” he shared.

Surprised but unfazed, Yugen took to the task, and set out to prove he is worthy of MUO’s trust. He also clarified that his assumption of the national directorship means that Yugen Events will be the sole owner of the Miss Universe franchise in the UAE, and there are no other shareholders from within the Middle East or outside.

“We are doing something monumental and trailblazing. This is a big step for everyone,” he said, also noting that the UAE is celebrating its 50th anniversary this year.

Yugen also noted that “Dubai is so innovative and very welcoming to a Filipino national director.”

Miss Universe UAE Head of Partnerships Ian Borromeo, another Filipino, told the Inquirer that they initially thought that the biggest challenge would be finding applicants in a territory that has never had a national pageant for Miss Universe.

He only allotted 1 MB of space for forms and pictures from about 300 online applicants.

“We were shocked. It was Oct. 7 and we were holding a press conference announcing the pageant and opening the registration. The website crashed even before we had ended the conference,” he shared.

Real-time updates from Dubai-based media groups covering the event boosted the interest across the UAE, and Borromeo’s phone started to burn with calls coming in nonstop.

“It was my number which was posted as the hotline. And while we were conducting the press conference, I’ve been getting calls asking why the website was down and where else they can submit their application,” Borromeo said.

He then instructed their digital team to jack up the capacity to 1 TB. By the end of the day, more than 1,500 applicants have already registered.

The huge turnout also prompted Yugen and his team to move the last day of filing a day ahead of the originally announced Oct. 14 deadline.

Out of the over 15,000 applicants registered, Yugen Events chose 300 for the live casting, where only 30 candidates will be chosen to participate in the actual competition.

Yugen said the Miss Universe UAE will focus on the ladies’ inner beauty. “I need to be able to secure a winner who is the most compassionate, the most benevolent, and the most deserving,” he said.

But he will also pull out all the stops for the main event. With Dubai and the UAE known for extravagance and opulence, Yugen invited internationally-renowned Filipino designer Furne Amato as Head of Creatives, Fashion, and Design, and Filipino beauty queen Maggie Wilson as Creative Consultant, to help him mount a coronation show worthy of the people’s expectations.

However, spectators will be surprised not to find a swimsuit competition in the Miss Universe UAE pageant. Yugen said it was not a directive from the MUO or the UAE Tourism office, but his own decision not to make the candidates parade in swimwear, “as a form of respect for UAE’s culture. There are still many Muslims living here.”

In its place, a “couture active wear” segment will be incorporated using designs from Amato.

Yugen also said the Miss Universe UAE crown should be something everything must watch out for.

“It will shake the world of pageantry,” he teased.

The Miss Universe UAE pageant will hold its coronation night on Nov. 7.