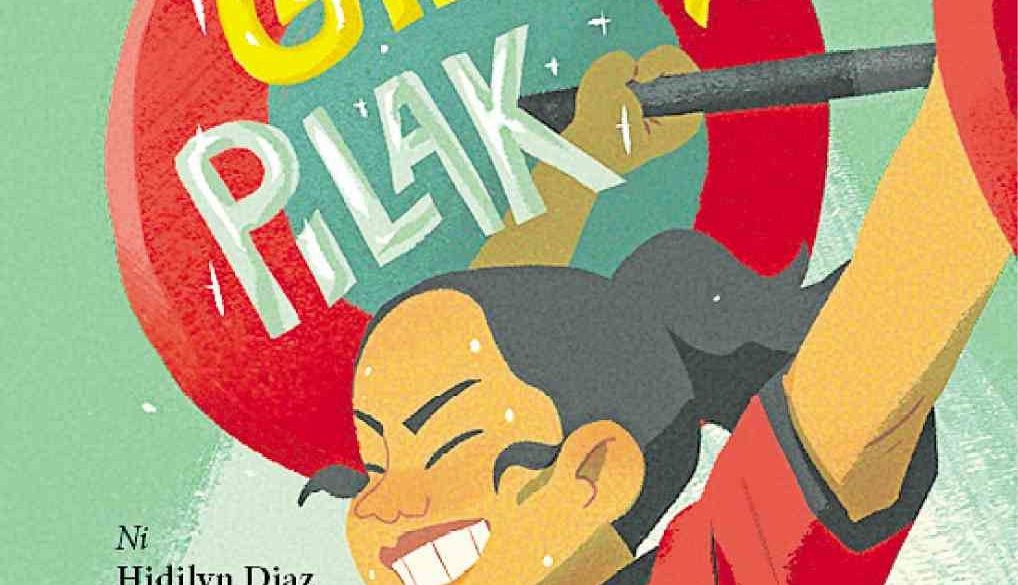 Diverse titles by Filipino authors and creatives, anchored on the theme 'Myth, Magic and the City: Reclaiming Our Narrative,' showcased on Oct. 20-24 The tikbalang, aswang, call center agents turned crime busters and other mythological and fictional characters will make their appearance this week at the world’s oldest and largest book fair in Frankfurt, Germany.

The Philippine booth at the Frankfurter Buchmesse (Frankfurt Book Fair) will showcase from Oct. 20 to Oct. 24 around 100 diverse titles by Filipino authors and creatives. Its exhibition, anchored on the theme “Myth, Magic and the City: Reclaiming Our Narrative,” will display different genres, like young adult fiction, children’s books, cookbooks, climate literature and graphic novels.

The idea was coined by creative director Erwin Romulo, who noted that the diversity of the Filipino nation should be celebrated, Tugade added.

“We’re not heterogenous and we revel in the distinctions. However myriad our voices together, we are a harmony of cultures,” she said in an online press conference. “By focusing on stories rather than the storyteller, we emphasize that it also points to how even the same story elements appear in new tellings across the archipelago. Most importantly, it spotlights not the individual but the community in an archipelagic culture.”

The Philippines’ trade show booth, which will house the titles, also incorporates this concept of diversity. Team Manila designed the stand that features a long mural with distinct Filipino elements.

Jowee Alviar, cofounder of the graphic design studio, said that they took inspiration from the theme “Myth, Magic in the City” and turned it into a “visual language.” Team Manila weaved into their designs indigenous textiles, ethnolinguistic designs and Philippine icons (the jeepney) and mythological creatures (like the tikbalang).

“The effect is a series of panels, each one serving as a piece in the narrative creating a rich tapestry of the Philippine culture and identity,” the NBDB said in a statement.

The Philippine contingent will also be dropping a nonfungible token (NFT) graphic story titled “The Last Moon.” The story is a “sequel, not a retelling” of the Bakunawa (a serpent-like dragon from an ancient Ilonggo myth), set in the modern age, according to horror writer Yvette Tan.

The “Kaba” author based the story on Team Manila’s work. The NFT project allows the creators to manage their property and determine how their work is resold.

During the five-day show, the NBDB will feature and hopefully sell the rights of titles like “The Quiet Ones,” the Palanca-winning piece by Glenn Diaz; Daryll Delgado’s “Remains,” a novel that explores the devastation brought by Supertyphoon “Yolanda” (international name: Haiyan); and “Naimas! The Food Heritage of Ilocos Sur,” a book about Ilocano culinary traditions by Deogracias Victor Savellano and Heny Sison.

Graphic novels like Alex Niño and Jay Ignacio’s “Alandal” and Emiliana Kampilan’s “Dead Balagtas, Tomo 1: Mga Sayaw ng Dagat at Lupa” are just two of the varied, visually stunning graphic novels that will be on view at the Philippine booth.

Children’s books like “Kung Linggo (On Sundays),” written by National Artist for Literature Virgilio Almario and illustrated by Abi Goy, and “Ginto’t Pilak,” the story of Olympic gold medalist Hidilyn Diaz, will also be on display.

Online talks covering different topics will also be available during the hybrid presentation, Tugade said. The webinar series will be available on the NBDB’s website.

Chef JP Anglo will head the discussion “Philippine Cuisine: 7,641 Ways to Cook” and will also whip up several dishes from popular cookbooks.

Stephani Alvarez, Danton Remoto and Laurel Fantauzzo will talk about how being queer has influenced their writing, while Delgado and scientist Fr. Jett Villarin will discuss the climate emergency.

The Philippines will put its best foot forward with this remarkable lineup in its sixth consecutive appearance at Frankfurt, as it makes a bid to become the 2025 guest of honor.