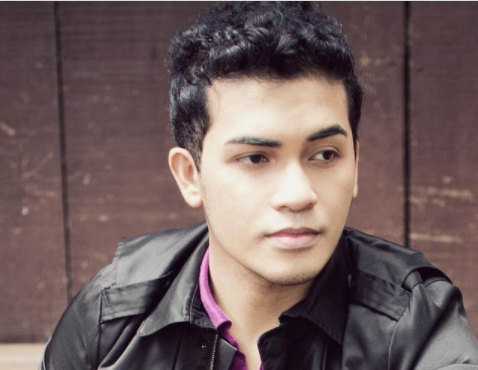 Tawag ng Tanghalan first season third placer Froilan Canlas was sidelined by the pandemic, and to survive financially, he resorted to teaching music online, especially since his family also had to deal with expenses that almost depleted his savings.

At that time, Canlas said he lost his motivation to perform because gigs were dwindling.

But MAKES owners’ daughter enrolled in his class after making an inquiry as to who coaches the TNT boys vocally. It was during the course of his teaching that MAKES owners, the couple Ferdie and Debbie Mak, decided to sign him up for a contract as an artist. MAKES is a United States-based artist management and concert production company.

With this, his enthusiasm was revved up and he decided to give performances another shot. He also believes that his new management is a godsend which came at just the right time, when the struggle to live is hard for artists.

Canlas took up a four-year Asian Music course at the University of the Philippines College of Music, where he studied the music of countries like Japan, China, Korea and Indonesia.

His major dream is to have a hit. Currently, he is promoting his latest single, “Stalker,” an upbeat song about a guy who can’t get over his ex so he stalks her on social media. JB

SB19 all set for 3rd anniversary concert in November