Seth Fedelin on the power of the youth: We can't just depend on adults | Lifestyle.INQ ❮ ❯ 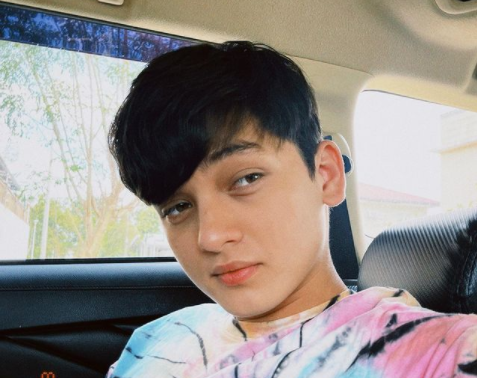 Seth Fedelin on the power of the youth: We can’t just depend on adults

Young actor Seth Fedelin has observed that his fellow youth have become more and more active on social media, speaking up and making their presence truly felt. Fedelin thus feels that the youth finally have a say on matters that concern them.

(What I notice with Gen Z is they really are more active in social media. Their opinions, the youth, they got a lot to say because they can already see what’s happening. They care. We care.)

The show, meanwhile, is now on its last two weeks and will continue to air its remaining finale episodes via Kapamilya Channel, A2Z, TV5, TFC, Kapamilya Online Live, iWant TFC, WeTV and iFlix.

“Kaya natin ito. Tulungan natin. Hindi lang matatanda ang dapat nating asahan. May mga kaya tayong mga bagay na ‘pag nagsama-sama tayo ay mababago natin,” Fedelin added. (We can do this. Let’s help. We cannot just depend on adults. There are things which, if we all work as one, we can change.)

Playing Pio Estopacio in the inspirational series, Fedelin believes there are many lessons that can be learned from the show.

He noted that in the series, the young made steps to put in order the town, the faith of the people in a God and about who “Bro” is.