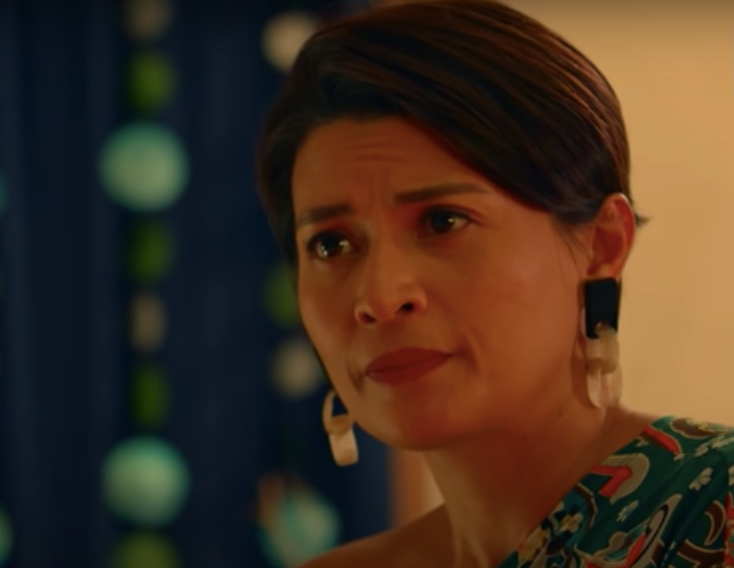 Mylene Dizon. Image: screenshot from official trailer of "My Sunset Girl" via YouTube/IWantTFC

As she plays a fearless reporter in the inspirational TV series “Huwag Kang Mangamba,” Mylene Dizon is convinced that journalists will always be important in society.

“Lagi namang relevant ang journalists,” Dizon said when asked about the relevance of her role in the series during the Oct. 25 online press conference for the series’ upcoming finale. (Journalists are always relevant.)

She plays the role of a fearless journalist who wants to discover the truth behind the healing powers of Mira (Andrea Brillantes) and Joy (Francine Diaz).

“As a journalist, yes, we are always seeking not just for a story to tell but for the truth in things that are happening around us,” she explained. “Tayo kumbaga ‘yung imbestigador para sa tao, para maintindihan nila kung ano ba ‘yung kuwento sa dalawang sides ng coin. Hindi naman kasi puwedeng laging one-sided. That’s not proper journalism.”

(We are investigators for the people, so they can understand the story from both sides of the coin. It cannot be one-sided all the time.)

“It’s always relevant, especially now. I needed to represent this journalist very well and fair as I can be kasi dapat ganoon natin makita ang mga journalists. Dapat wala tayong kinikilingan, ‘di ba?” she added. (We need to see journalists that way. We should not take sides.)

But with the onslaught of fake news, things have taken a different turn.

“Right now it is very difficult to be fair because maraming hindi balansyado (there are so many things that are imbalanced). Maraming (There’s lots of) fake news so it’s quite a challenge to be believable, dependable [and] timely,” she stressed.

Mylene Dizon will keep fighting on for ABS-CBN