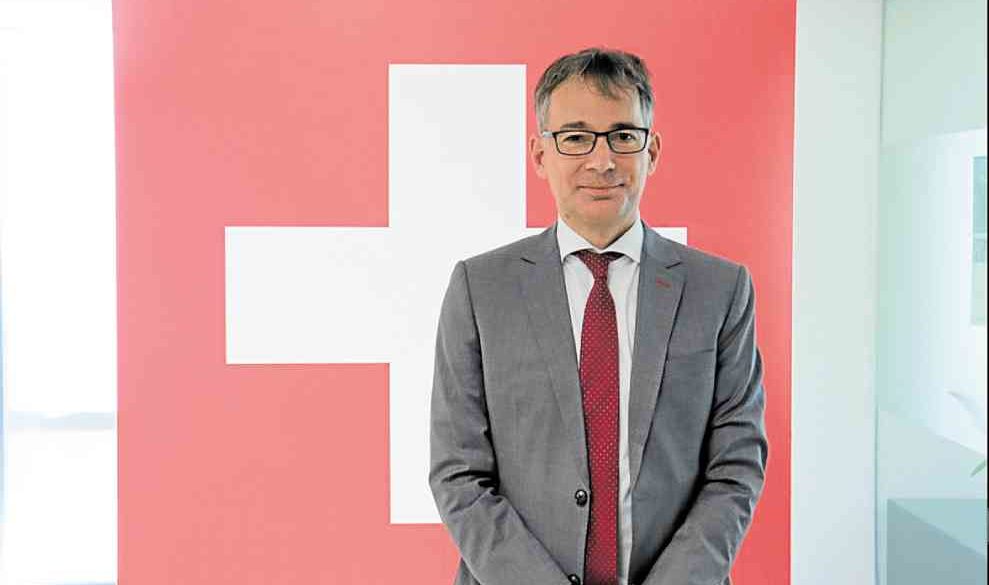 Swiss Embassy holiday fundraiser is back with more beneficiaries

These angels are made of water hyacinths, fabric scraps and upcycled materials

For its holiday fundraiser this year, the Embassy of Switzerland has expanded the reach of its successful “Angels for Angels” project that they started last year. Their sole beneficiary then was the

Negrense Volunteers for Change (NVC) Foundation whose workers crafted Christmas angel ornaments from recycled Nespresso coffee pods. The Swiss coffee brand uses colorful pods that the Bacolod-based foundation has been upcycling for its beautiful selection of art pieces that include one-of-a-kind mosaics and charming figurines.

“The Spouses of Heads of Mission (SHOM) are one of our supporters,” NVC president Millie Kilayko told Lifestyle. “In 2019, before the pandemic hit, they had already agreed to fund our 2020 project, the building of schoolhouses.”

Since in-person classes were halted last year, Kilayko asked whether the funds earmarked for the school construction could be channeled instead to the group’s feeding program. The request was denied but Daniela Gaschen, the wife of Switzerland Ambassador Alain Gaschen, was so moved by the plight of the children that she contacted Kilayko. They had already met in the framework of another project.

“Daniela had previously ordered a wall mosaic for the ambassador’s office. When she reached out, she told me about the embassy’s planned Christmas project. She was even the one who came up with the design for the angel.”

“Angels for Angels” was a perfectly timed project. Since the NVC artisans couldn’t go to work due to pandemic restrictions or bring home larger pieces that would take up space in their small homes, the ornaments were just the right size.

“We ended up making 10,000 angel ornaments last year that sold out. The families were able to put food on their tables,” Kilayko said.

This year, the Swiss Embassy has partnered with SM Supermalls and Spark Philippines in support of women communities from Quezon City, Pasig City, Taguig City, Cebu, Bicol, HABI (Philippine Textile Council) and once again with NVC. Workers from these areas and groups crafted the ornaments following set dimensions using upcycled materials or natural components that are readily available.

“We want to stay close to our key principle of sustainability. Last year, we wanted to showcase sustainability, women empowerment and solidarity,” the ambassador told Lifestyle.

“The idea of this project was to showcase that we can do something for the women of the communities, and to show solidarity with our Swiss values,” he added.

To limit travel and shipping costs, the ornaments will be sold at seven premier SM Supermalls located nearest the communities. For example, the ornaments crafted in Taguig will only be available at SM Aura Premier.

Swiss-Filipino designing sisters Stephanie Kienle Gonzalez and Jessica Kienle Maxwell of Philux were tapped to design and decorate the trees at the seven malls namely SM Megamall, The Podium, SM Mall of Asia, SM Aura Premier, SM North Edsa, SM Seaside City in Cebu and SM Lanang Premier in Davao. The ornaments can be purchased onsite via SM’s Call to Pickup/Delivery service or online via Angels for Angels on Lazada. INQ