Could we get a film starring John Arcilla and Penelope Cruz? | Lifestyle.INQ ❮ ❯ 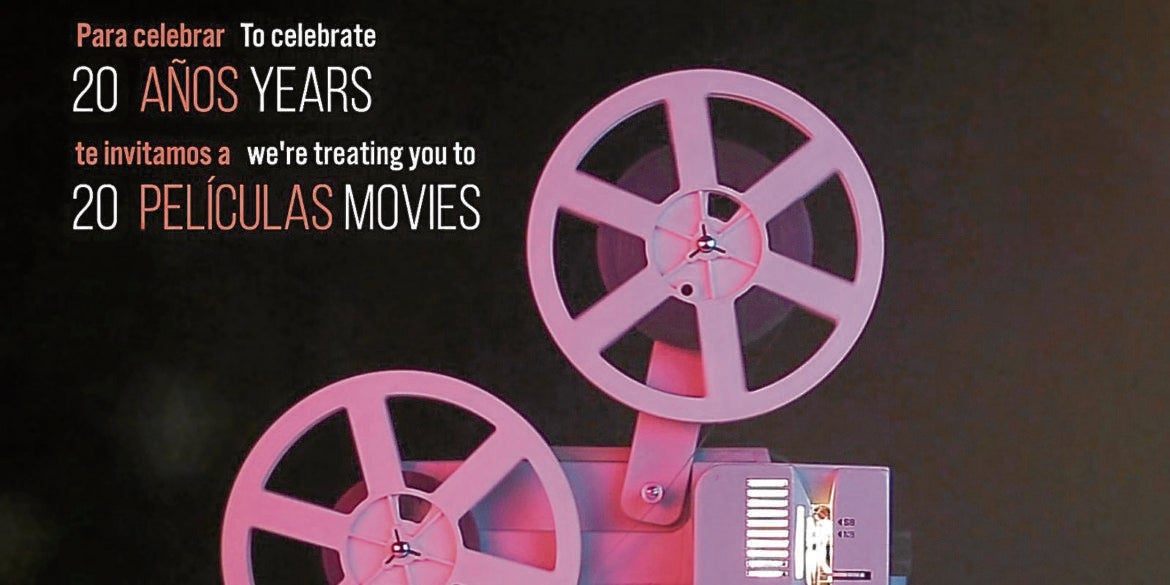 Could we get a film starring John Arcilla and Penelope Cruz?

Filipino and Spanish cinema have received international recognition in the latest Mostra di Venezia. The Volpi Cup was awarded to two great artists—John Arcilla for Best Actor and Penelope Cruz for Best Actress.

But, this is just the tip of the iceberg; the Philippine and Spanish cinema industries count on an important number of filmmakers and actors who are extremely talented, although none are as well known as Pedro Almodóvar, Cruz, Arcilla or Kidlat Tahimik. It is not by chance; they are not isolated cases. It is necessary to have an important industry behind and the support and passion of a society. Definitely cinema is very important in our two countries.

From Oct. 1 to Oct. 10, Instituto Cervantes programmed its annual festival Pelikula-Película, now in its 20th edition. In previous years, moviegoers in the Philippines celebrated this festival with great enthusiasm. However, because of the pandemic, the 2020 and 2021 editions have been held online.

Taking advantage of the online format, the festival spread to other countries in Southeast Asia. Movies filmed in the Spanish language are presented with English subtitles. The films featured are not only from Spain but also from other Spanish-speaking countries.

With this, the Philippines has become a focal point for the diffusion of Spanish-language movies all around Southeast Asia and the Southwest Pacific. In addition there was a special section for short films with the participation of filmmakers from Southeast Asian countries, like Alvin Belarmino, who presented his work “Tarang.”

This year’s edition paid tribute to the memory of Virgie Moreno. She was one of the strongest promoters of Filipino cinema for decades. We enjoyed very much her selfless friendship and were very honored to have her since the beginning of Pelikula-Película as one of its most devoted fans.

Pelikula-Película is not only intended to entertain Southeast Asian audiences, but is also conceived as a meeting point for those in the film industries in Spain, Latin America and Southeast Asia.

In addition to the film showings, there have been also webinars, one of which was about coproductions. This webinar brought together producers from Spain, the Philippines and other Southeast Asian countries to discuss the possibility of cocreating and coproducing movies.

For instance, there is a movie project in Spain, about the life of Amparo Muñoz, the Spanish Miss Universe who was crowned in the Philippines. Dialogues between Spanish producers and Filipino agents were carried out in order to see the possibility of working together for this movie.

Coproductions between Spain and the Philippines are feasible. Perhaps in the future we can watch a movie starring Arcilla and Cruz. Why not?

The author is the director of Instituto Cervantes Manila.