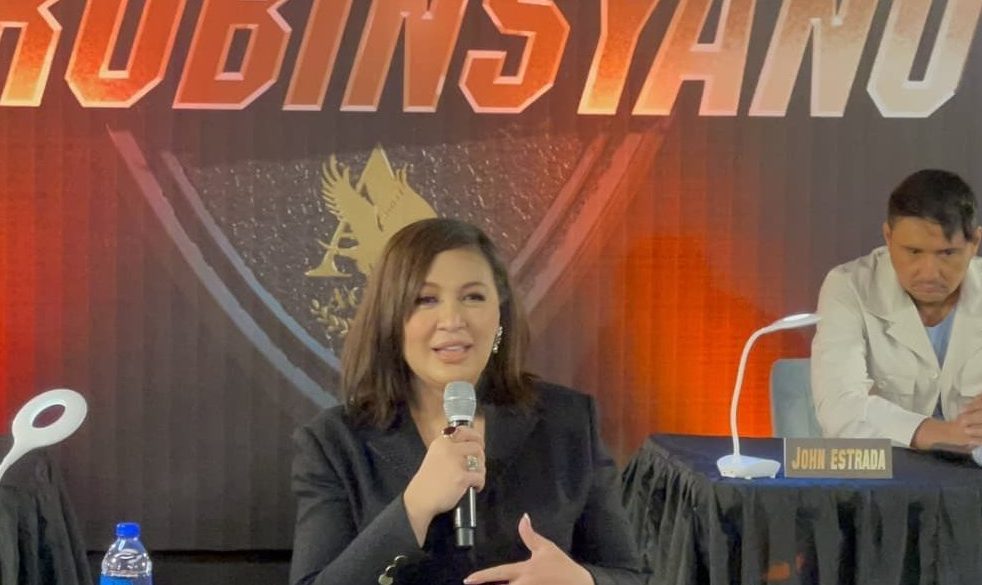 Cuneta revealed that right on the spot she readily agreed to guest in the Coco Martin action series when she was asked by Cory Vidanes, a top officer of ABS-CBN.

“To me, it’s really a dream come true,” Cuneta declared today, Nov. 9, during an online conference to welcome her to the show.

“You’re in a position to say, ‘wag na muna. Magpapahinga na lang ako sa bahay kasi mahirap mag-taping, on location pa (I won’t accept it for now. I will just rest in the house because it’s hard to tape and it’s on location).’ Pero ito talaga (but this one, really), ‘no, this is “Ang Probinsiyano.” I can’t say no to it. It’s really an honor to be part of the cast,” she said.

She related how one night Martin was sleepless thinking about her.

“Parang inistorbo siya ng isang gabi, hindi siya makatulog. Ako ‘yung naiisip niya na hindi niya alam kung bakit (He was sort of disturbed for about one night, he couldn’t sleep. He was thinking about me and he didn’t know why),”she said.

In the morning of the next day, Martin texted Vidanes.

“Sabi niya, ‘puwede po bang humingi pa ulit for Ang Probinsyano? Puwede kayang mag-guest si Ms. Sharon. Sabi daw ni tita Cory, ‘sige, I’ll message her.’ The message got to me. ‘Shawie, can you hear the story?’ ‘Sure, sure,’” she said. (He said, ‘Can I ask for another one [character] for “Ang Probinsyano? Can Ms. Sharon guest in the show?’ Tita Cory said, ‘Sure, I’ll message her.’)

She was then in the US and when she came home, they had a zoom conference.

(And Coco, he told the story then and there. ‘This is the role I thought for you. I couldn’t sleep for one night.’ He was telling the story unceasingly even though it was not complete yet. [There was] no interruption. I was just impressed. I told Coco, even if there’s no story yet, I will accept it.)

(It’s so heartwarming and it fattens the heart to know that they have prepared something for you, taken care of your character, taken care of your role. There are no loopholes really, all have connections. They did not take you just for the sake of it.)