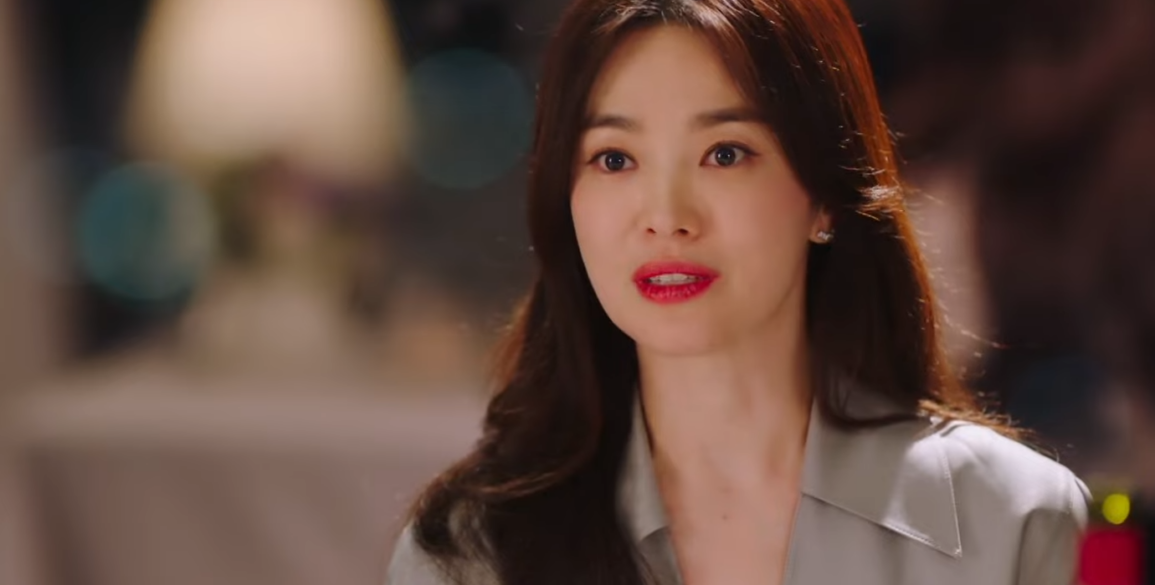 Song Hye-kyo’s new drama is for the fashion-obsessed

Song Hye-kyo is back in business, baby. The actress is starring in a new drama called “Now, We Are Breaking Up,” dropping on Nov. 12.

If you can’t tell from the title, the show is going for a more realistic look on love, presenting different couples falling in and out of love. Aside from the main couple, played by Song and Jang Ki-yong, the show will also follow two other couples.

It’s also poised to be the fashion series of the season. Song plays Ha Young-eun, a fashion designer at the top of her game. Opposite her is Jang, who plays Yoon Jae-guk, a charming photographer out to woo her.

The other couples are also part of the fashion world; the girls are high school friends with Young-eun. Park Hyo-joo plays Jeon Mi-sook, a former model turned housewife. Meanwhile, Choi Hee-seo’s character Hwang Chi-sook is the director of a fashion company, with her father as the CEO.

Also, she looks like this. You just know she’s gonna let you have it with that wavy bob.

OH SEHUN’s still images for the new SBS Fri-Sat drama ‘Now, we are breaking up’ have been revealed!
To transform into ‘황치형’, the new employee at the fashion company ‘더원’!
1st episode to be broadcast on 11/12 10PM KST!#OHSEHUN #오세훈 #EXO #엑소 #지금헤어지는중입니다 pic.twitter.com/8UDrEPWzk6

Also, playing her brother is EXO’s Sehun. Sorry, did I forget to mention that? Sehun is going to be in this show.

In other words: There’s a new fashion series in town. Kabahan ka na, “Emily in Paris.”

Photo screengrabbed from the “Now, We Are Breaking Up” trailer