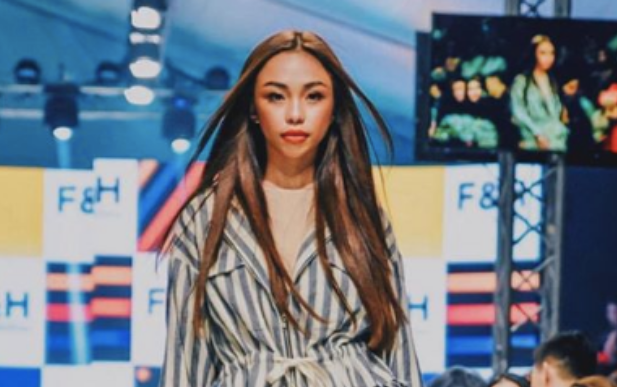 With already more than two million views, singer Maymay Entrata is thankful that her recent Wish Bus performance is an overwhelming success.

Entrata’s digital concert, “Mpowered,” is streaming on Nov. 26  via KTX.ph, iWantTFC and TFC IPTV, with a rerun the next day, Nov. 27. What she was most happy about is the fact that the listeners knew the message of the lyrics.

The singer is even more appreciative that listeners were able to understand the message of the song.

“Doon ako mas natutuwa po kasi minsan talaga parang may mga insecurity tayo,” she said. (I am more happy about that because sometimes, it really seems we have insecurities.)

With the song, Entrata wishes to help boost other people’s confidence, as the song is about a young woman who is confident about who she is and what she has become. Meanwhile, when Entrata first learned about the song, her initial fear was how to give justice to it, because it has high notes.

(It has high notes compared with all other songs I sang. Can I do this? It requires too much belting. That’s when I decided that I can no longer just settle for less. I need to break free from my shyness when I sing.)

To achieve success, she sought the professional help of a vocal coach, one Ms. Jade, which she finds worth it because she learned a lot from her about how to give life to the song.

Before performing on Wish Bus, Entrata admitted she was so nervous, to the point that she felt like throwing up. She had breathing exercises and also prayed.

Meanwhile, VIP and SVIP ticket holders of the concert will be able to enjoy a special Zoom after-party admission with Entrata, and hosts DJ Jhai Ho and Edward Barber. JB