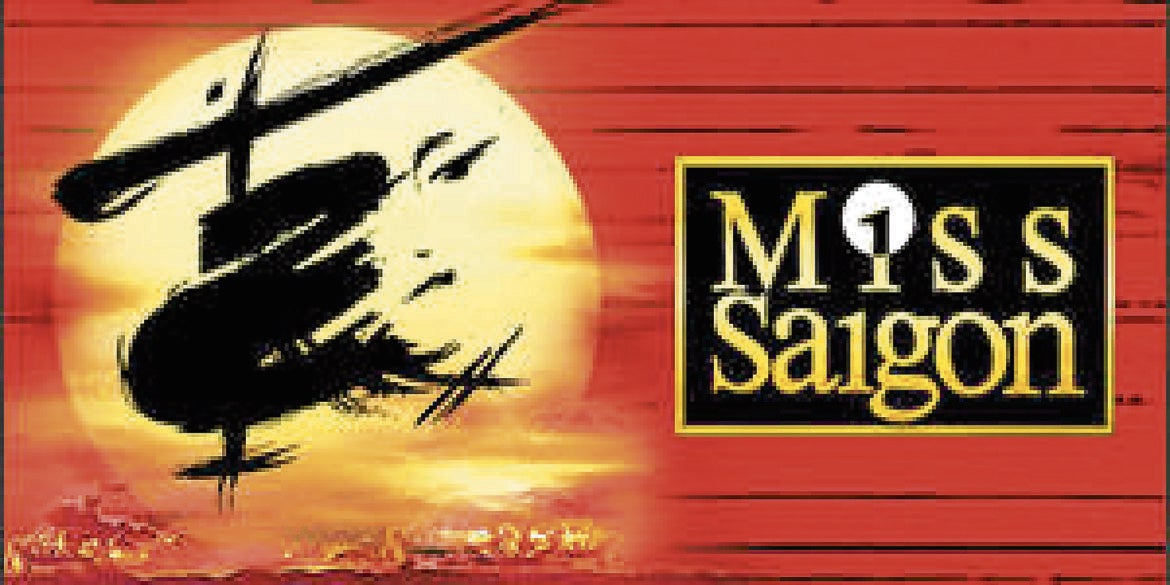 ‘Miss Saigon’ goes to Vienna with a Filipino as the Engineer 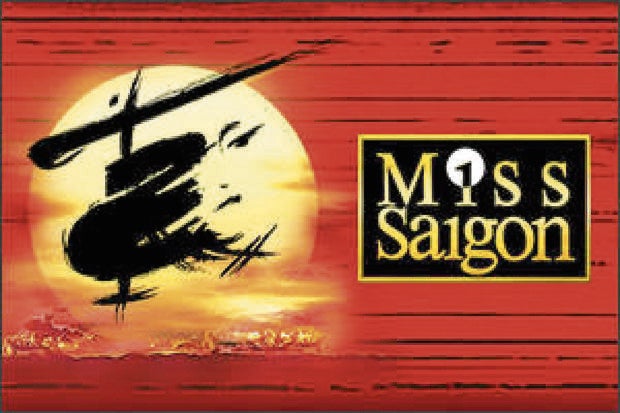 Claude-Michel Schönberg and Alain Boublil’s “Miss Saigon”—that musical which in 1989 unleashed an explosion of Filipino musical talent on the London stage, spearheaded by Lea Salonga and Monique Wilson as the first two to be selected to play the tragic heroine Kim—will be going to Vienna, the famed music capital of Austria, for a December run. The language will be German.

And in the plum role of the scheming, sneering Engineer is Christian Rey “Chuck” Marbella of Cebu, who has a history of playing the Engineer as well as Thuy (the disgruntled suitor of Kim) in past productions of “Miss Saigon” in English. But this is the first time he is interpreting the role in German.

“The Engineer is such a colorful character and he has so much depth and so much truth and honesty,” Marbella said. “It’s the most interesting character in the show, actually. I’m the one who can actually do some stuff on stage and at the same time break the fourth wall and be the narrator.”

He added, “He’s a seedy street rat, dirty, everything. It’s all about survival for this man. He’s got to do everything he has to do and exhaust himself to get what he wants. You have a love-hate relationship with him. You think he’s annoying but you also kind of understand where he’s coming from. You’ll be able to sympathize with him even though he’s bad. He can be quite manipulative. That’s why he’s called an engineer; he’s engineering and instigating and making things happen. But it’s all for his survival and for him to get what he wants.”

Jon Jon Briones has played the Engineer to great acclaim in recent productions of “Miss Saigon.” And Red Concepcion also has been a successful Engineer in the United Kingdom and Ireland tour.

In a Broadway World online interview, Marbella was asked if his Engineer was different from the two stars. “It’s different,” he replied. “There can only be one Jon Jon Briones and only one Red Concepcion.” And he added immodestly, “At the same time there can be one Christian Rey Marbella! But it’s different strokes for different folks. What might work for them might not work for me, so it’s a journey for me to find my Engineer, to make it distinct and very me. That is the biggest challenge.”

Comparing the character of the Engineer with that of Thuy, the hapless suitor of Kim, the actor-singer said: “They are two very different characters that I absolutely love. What a treat and a privilege it was for me to play both roles in two different productions in the UK tour and in the recent London revival. Thuy has a total stage time of about 12 minutes. It’s a cool gig! But the emotional intensity of the character can be quite physically and emotionally draining, if done right consistently for eight times a week, but what a fulfilling role to play.”

Research on the attritive Vietnam War, with the American interventionists taking over the role of the defeated French colonialists, was a must for the members of the cast.

“Yes, it’s important for me to have some idea of what really happened there,” Marbella said. “At the end of the day, it’s not just about the character—you have to convey a message to the audience. You have to be as truthful and honest as possible.”

He added, “It’s important to have a little bit of background and the feel and the atmosphere, so you can actually portray a character and understand where he’s coming from. We had a little bit of a workshop when we started. We watched some movies and documentaries about the Vietnam War that helped us really to understand what happened there, so that our story can be very clear.”

Everyone can relate to the musical play, which is sung through, Marbella said. “Those who are millennials and who were born yesterday can actually get a feel with our story of what it was like during that war. People can also relate because there’s a war happening right now. The story of ‘Miss Saigon’ is happening and did happen. It speaks so much about what’s going on around the world. It speaks about universal love, survival, truth. And it’s entertaining at the same time.”

“Miss Saigon” has opened doors for many Filipino and other Asian actors: “Obviously this is life-changing for a lot of Asian actors,” Marbella said. “Every aspiring Asian actor out there would love to get into a big-scale show like this. It has opened up a lot of opportunities for Asian actors and has put them on the map. We’re grateful for this kind of show, that we’ve been given the opportunity to be involved in it.”

Nevertheless, he said, “It’s still a bit of a struggle for Asian actors to be taken seriously. There’s not a lot of material out there for us in the UK but it’s slowly getting there … at the end of the day it won’t matter—Asian, Black or any minority—who is playing the character.”

In that masterwork by Boublil and Schönberg, “Les Miserables,” it was the 1832 revolution in Paris which occupied center stage. In “Miss Saigon” it is the Vietnam War which looms over the tale, like a pall of doom. “Miss Saigon” was not even adjudged best musical when it was first staged; that honor went to another play, now forgotten. But it was “Miss Saigon” which became a classic of our times.

Two years after the original London West End production, the play opened in New York, in 1991, with the largest advance sale in Broadway history ($37 million). It went on to play for almost 10 years with 4,063 performances seen by more than 5.9 million people.

“Miss Saigon” has been performed in 28 countries and over 300 cities (including Manila) in 15 different languages. The play has won over 40 awards, including two Olivier Awards, three Tony Awards and four Drama Desk Awards, and has been seen by over 35 million people worldwide. —CONTRIBUTED