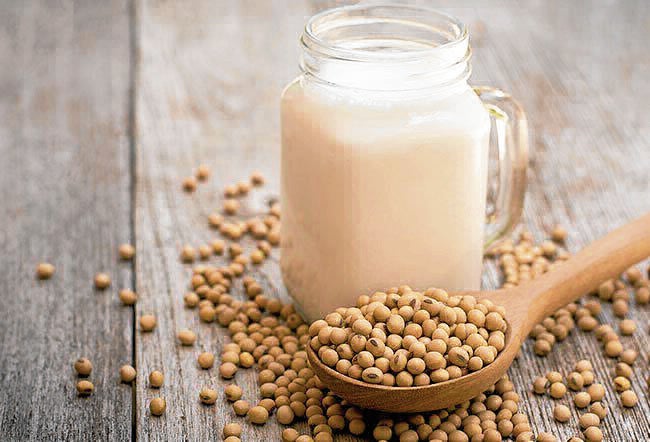 Funk has treated celebrities like Angelina Jolie and Sheryl Crow, and is the best-selling author of “Breasts: The Owners’ Manual.”

“One in eight women will get a breast cancer diagnosis in her lifetime. Women who are getting older will be at higher risk,” she said.

The good news is that only 5 percent to 10 percent of all breast cancer is genetic; the rest of those diagnosed do not have immediate family with breast cancer. This means we can do something about it.

But even with those who do have breast cancer in their family, Funk attributes the dietary and lifestyle patterns of that family to the activation of cancer in the family line. This supports the popular plant-based adage: Genetics loads the gun, environment pulls the trigger.

“When you eat animal products, estrogen levels skyrocket, and growth factors like IGF-1 (insulin-like growth factor) go through the roof,” she said. “An excess of IGF-1 only exists as a response to consuming animal protein and animal fat.”

This is why she promotes “plant warfare,” the consumption of phytonutrients.

The curcumin in turmeric, epigallocatechin gallate (EGCG) in green tea, resveratrol in red grapes, omega-3 fatty acids from flaxseed and avocados, procyanidins from berries, genistein from soy, lycopene from tomatoes, anthocyanidins from apples, and limonene from oranges all combat cancer.

She revealed how, in the first 18 years of her practice, she misguidedly advised her patients to avoid soy. That is until she started doing research for her book and discovered all the studies that debunked a common myth.

“It turns out that soy is absolutely antiestrogenic and anticarcinogenic,” Funk admitted. She also disclosed how she started as a typical physician, who never got any nutrition education through medical school, residency, fellowship or practice.

“I’d started out researching to prove the way that I had always recommended was correct, which was largely the Mediterranean diet: lean meat—chicken, turkey and fish—with lots of fruits and vegetables. I went into the science and was so utterly blown away … The cellular response to basically all animal protein and all animal fat is nothing but detrimental to your health,” she said.

The lowdown on soy

In the 2009 Shanghai Women’s Health Study, which followed over 73,000 women, soy consumption led to a 59-percent decrease in premenopausal breast cancer.

American Asian women who had 1.5 servings of soy a week in childhood had a 58-percent drop in adult-onset breast cancer, according to a 1996 study.

Even among Korean BRCA gene mutation carriers, there was a 43-percent lower incidence of breast cancer correlated with eating soy in a 2013 study.

Meanwhile, in a 2020 study by the International Journal of Epidemiology, when comparing 90th to 10th percentiles of dairy milk consumption, there is a 50-percent increase in breast cancer.

Funk also shared a 2021 study that concluded isoflavones and soy are not endocrine disruptors. There are no adverse alterations in thyroid function, estrogen levels, ovulation in women and semen levels in men, or negative effects on children.

Flaxseeds came in third. She referred to a 2005 study where participants ate a flaxseed muffin a day, and cancer cell suicide rates increased by over 30 percent, while cancer markers dropped 71 percent and cell division rate decreased by 34 percent.