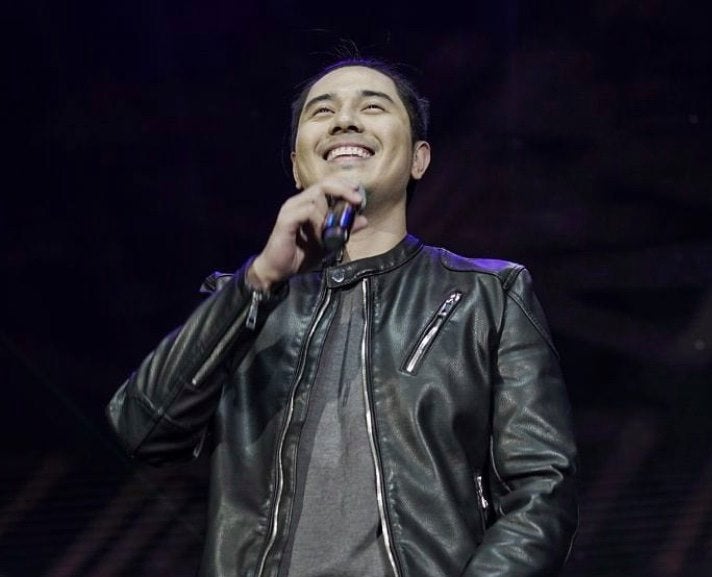 Actor Paulo Avelino may be physically separated from his son Aki, but they do communicate, and bond through gaming. Aki is his 11-year-old son with his ex-girlfriend, actress LJ Reyes.

(Right now, he is in New York… He’s happy there. He attends school there. [We have] phone calls every now and then, whenever he is free.)

(Since our hours are reversed, sometimes it’s too late for me to be talking to him, but usually our bonding is really through gaming. My son grew up being into gaming. Maybe he inherited it from his father.)

Avelino was asked, too, about his reaction on his friend Jake Cuenca’s visit to a delivery rider who was accidentally shot after Mandaluyong policemen supposedly fired warning shots against Cuenca, in a traffic incident earlier this month.

(Jake is actually a kind man. He has been that way ever since, if you knew him. If course there’s a stigma that he’s arrogant, but that’s the case even with other action stars before him, there is that stigma. But you don’t know their kindness behind the masks in front of us.)

“Marry Me, Marry You,” which figured in the list of the most watched TV programs among United States multicultural Asian homes last September, airs weeknights at 9:25 p.m., and started its second season last Monday, Nov. 15, at an earlier time slot of 8:40 p.m. Fans can catch it on Kapamilya Channel, A2Z, TV5, and Kapamilya Online Live via YouTube and Facebook. JB