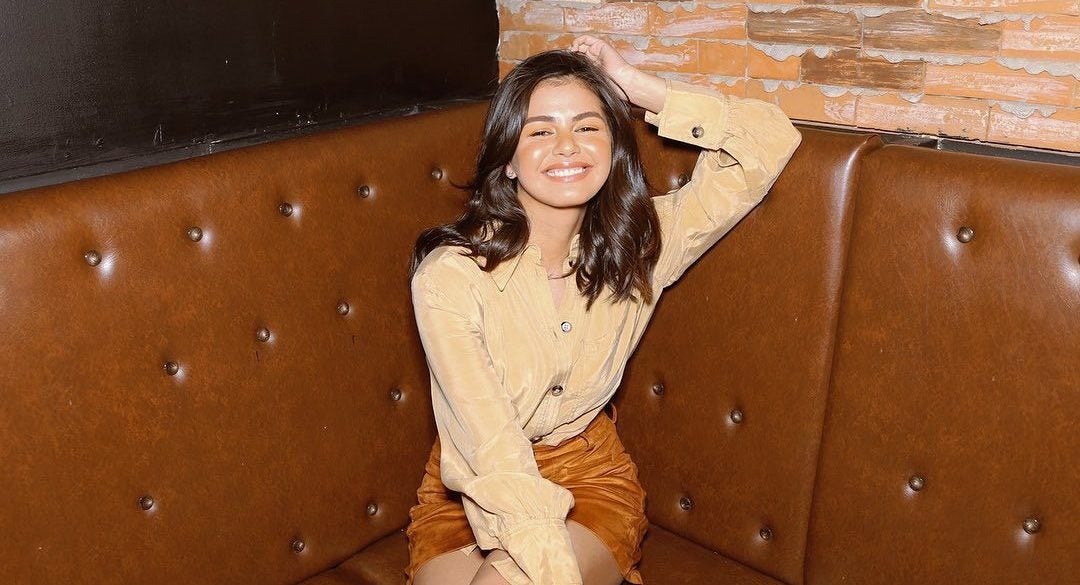 A modern and relaxed motif is all that Janine Gutierrez is envisioning for her wedding, if ever she does someday walk down the aisle.

Gutierrez was asked about her dream wedding’s motif, just as her character Camille in the second season of “Marry Me, Marry You” gets engaged with the Andrei character of Paulo Avelino.

(I want a motif that is not strict, maybe just like a color palette. Like in a team, a bit more modern, it’s just relaxed. There should be no pressure on the guests to buy new clothes.)

When asked about whether she would be capable of giving her boyfriend a second chance, should the need arises, Gutierrez admitted that she is a forgiving person.

“Ako ‘yung type na sasagarin ko para in the end ay no regrets at para masabi ko na ginawa ko lahat. Parang that way ay mas madali din if ever you have to move on na parang you already did everything,” she explained. “Ibinigay mo lahat, nagmahal ka nang todo para no regrets.”

(I am the type who will give it all so that in the end, there’s no regret, and for me to be able to say that I did all I could. That way, it would be easy for you to move on, because it’s like you already did everything. You already gave it your all, you loved to the fullest, so there’s no regrets.)

For now, Gutierrez is grateful for the success of “Marry Me, Marry You” which became her introduction to Kapamilya fans abroad.

“Marry Me, Marry You” airs weeknights and started its second season last Monday, Nov. 15, at an earlier time slot of 8:40 p.m. Fans can catch it on Kapamilya Channel, A2Z, TV5, and Kapamilya Online Live via YouTube and Facebook. JB