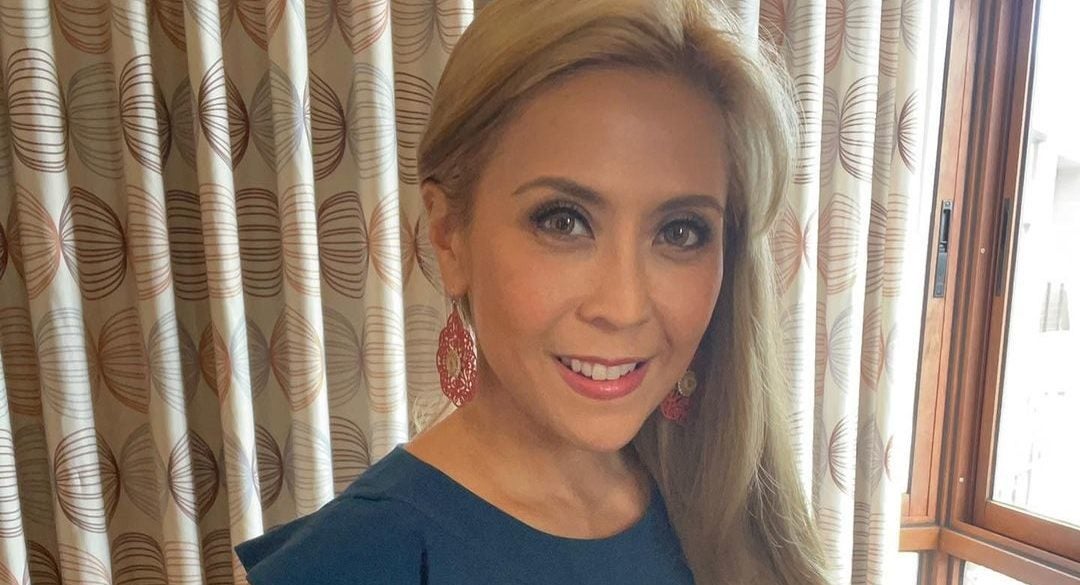 How Rachel Alejandro’s comeback to the music scene came about

Singer Rachel Alejandro could not help but be apprehensive about how the public would receive her if ever she made a comeback after an absence of 11 years in the recording industry.

Now back in the music scene, Alejandro has come up with eight classic OPM tracks that are given fresh arrangements in her new album, “Rachel Alejandro: The Great OPM Songbook Vol. 1.”

“I think everything talagang fell into place, eh. It’s so weird nga how our lives can change in just a blink of an eye,” she said during her online conference on the album last Nov. 17.

She recalled how she wondered, over a year ago, if she was still musically in demand.

She thought that her career was over.

(Honestly, I was thinking of my future. I really couldn’t see it. Am I still relevant? Will I ever sing again? It’s like the possibility of having another concert and a new album was so remote, but for some reasons, I was sort of lucky.)

First, she got an offer to do a soap opera, “The Broken Marriage Vow,” where she plays Nathalia Lucero.

“One thing happened after another. Una, nagkaroon ng offer nga to do this teleserye, my very first one under ABS- CBN. Pangalawa, nakausap din ng manager ko of more than a quarter of a century, si tita Girlie Rodis, si Lauren Dyogi ng Star Magic,” she said.

(First, I had an offer to do this TV series, my very first one one under ABS-CBN. Second, my manager of more than a quarter of a century, tita Girlie, was able to talk to Lauren Dyogi of Star Magic.)

Under the agreement, Alejandro’s career will be taken care of by Star Magic as Rodis plans to stay in the US for the meantime.

After coming from New York came Star Music’s offer to record an album through Roxy Liquigan and Jonathan Manalo.

“‘What?’ Biglang all of a sudden ang dami nang nangyayari (there are so many things happening),” she said.

(It’s a proud day for me because I haven’t had an album for eleven years. And so, you would think, ‘Do the people still like me? Do fans still like me, those who follow my songs, my old songs? Hopefully, they are still there.)