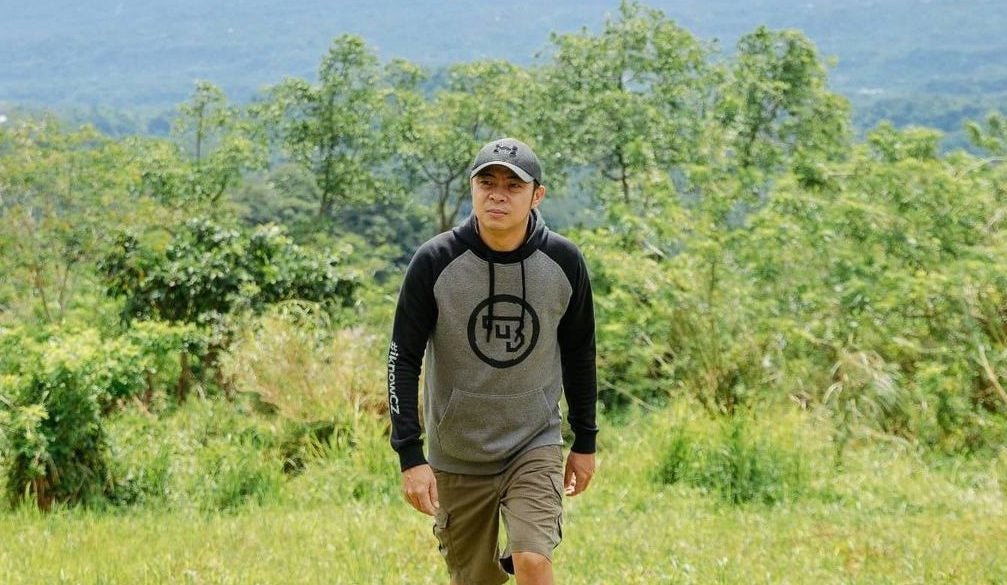 Chito Miranda feels one needs to detour to reset life

The pandemic has wrought havoc on many owners  of businesses, and one of those affected is Parokya ni Edgar frontman Chito Miranda, whose businesses were either closed or stalled.

Miranda recalled an episode in his business life, during which he rose from the ashes, as per his Instagram post yesterday, Nov. 23.

“Rising from the ashes of Taal… straight into the pandemic,” Miranda said in a capsule of what his life was about.

(We had 2 hit combo last year. We and Dindon has just transferred our resto in Serin and we just opened Neri’s new resto in Alfonso. Both were doing great…until Taal Volcano erupted.)

With that, they need to close their restaurants for three weeks and opened once again “after dusting off the ashes.”

And then after several months, the lockdown came which made him shut down five of his restaurants. The live gigs also stopped. That offered Miranda the opportunity to relax and take some rest.

“Instead na magpa-sindak (of getting panicked) and letting myself be bothered by the situation, I took the time out to rest, and recalibrate my priorities,” he said.

“I was redirected into doing what I’ve always dreamed of doing…which was to stay home and focus on my family, and doing other stuff aside from just being the vocalist of Parokya.”

Now that the crisis is over, Miranda feels ready to face a new world that he’s become “recharged, revitalized, and refreshed.”

(We have a new baby, we opened two new restaurants and in the line-up is another two, I was able to focused on Parokya Shirts and the managing of Miranda Resthouse and we are also releasing a new album.)

“Hindi na ko (I am no longer) burned-out and I’m healthier than ever,” he said. “Minsan talaga kelangan mo lang ng matinding detour para makapag-reset (Sometimes you need an intense detour to reset).”