Why tuna is a healthier alternative than most proteins ❮ ❯ 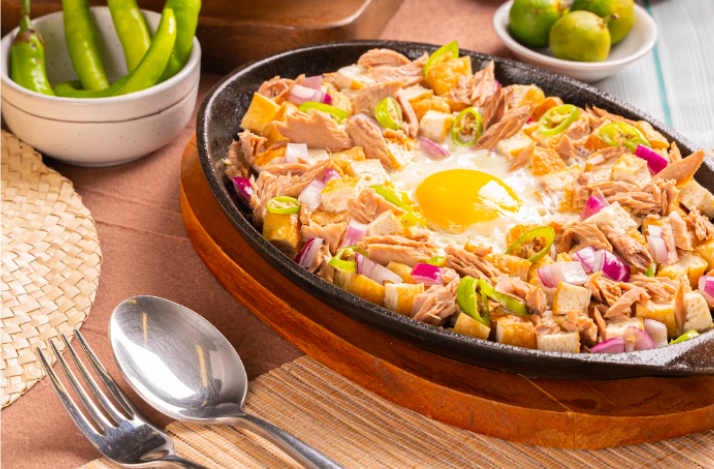 Why tuna is a healthier alternative than most proteins

More and more people nowadays are searching for healthier alternatives to meat, and fish is always top of mind. There is a certain positive connotation associated with eating fish, as it is protein-heavy yet carry less calories than beef, pork, or chicken. Aside from being rich in Omega-3 fatty acids, fish also contains Vitamin D and B12 vitamins healthy minerals like iron and magnesium. (Tuna Health Benefits, Nutrients per Serving, Preparation Information, and More (webmd.com))

Century Tuna, the leading canned tuna brand in the Philippines, provides Omega 3 DHA and gives us the most convenient and worry-free way to enjoy tuna. Over the years, it has become a household name because it contains no preservatives, so everyone could indulge in it, any way they want.

Indulge in tuna for your health

Omega-3 fatty acids are good for the heart and liver and can help ease joint pain and help lower triglyceride levels in the blood. The anti-inflammatory element that Omega-3 offers is also good for maintaining a normal blood pressure, preventing future heart attacks and stroke.

Tuna is also an antioxidant, packed with vitamins and nutrients, including Selenium, Zinc, Manganese, and Vitamin C that help reduce cell damage—all that we need to boost our immune system with, especially during the threat of this health crisis. (17 Science-Based Benefits of Omega-3 Fatty Acids (healthline.com))

Tuna contains lots of fish proteins (which is considered better than the protein found in red meat) that will help balance out calorie and provide you with the nutrients you need. Century Tuna boasts of Vitamin B12 and Selenium present in its core variants like the Flakes in Oil, Hot & Spicy, Calamansi, and Brine, aside from its Omega-3 DHA. It is a classic all-time favorite guiltless meat with health benefits, that will make an indulgent addition to any recipe.

Century Tuna offers you not only health benefits but also offers convenience, anytime you want it for any dish you’re craving for.

Below are three of the classic pork based Pinoy comfort food which can be substituted with tuna: 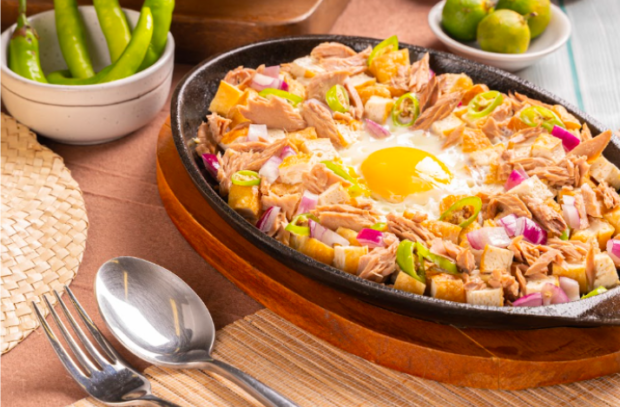 2. Silog. If you’re tired of the usual meat silogs, you may want to wake up to an out-of-the-ordinary breakfast Tuna Silog (Century Tuna Silog – Century Tuna Philippines), which is a medley of sauteed tuna, fried rice, and a sunny side-up egg.  This is one easy, yet healthy and tasty all-day breakfast of champions which you cannot say no to. 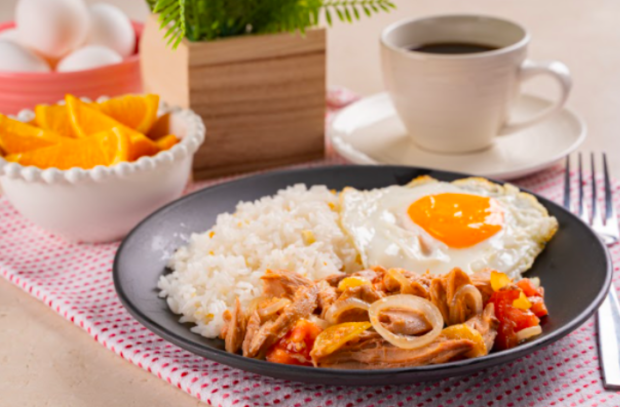 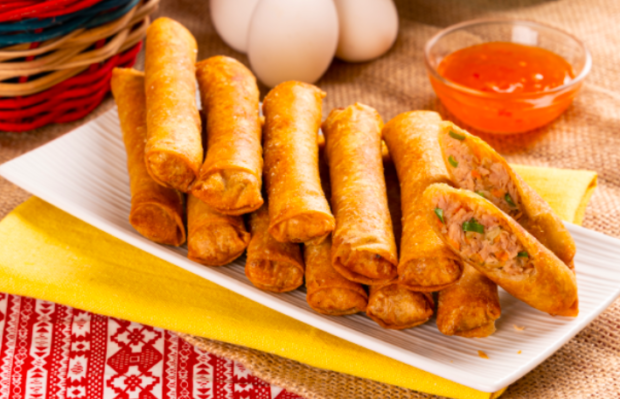 Century Tuna is a versatile ingredient which can be used as an alternative protein to any of your meals. It can perfectly stand in as the main ‘meat’ to a variety of your favorite dishes—from simple salads, spreads, entrees, and snacks. Along with the range of health benefits it brings, this classic all-time, healthful meal is the most accessible alternative to fresh fish or meat and incorporating it as a pork replacement for your much-loved Filipino dishes, can help you live healthier lives, in full flavor.