How I became an accidental baby Army | Lifestyle.INQ ❮ ❯ 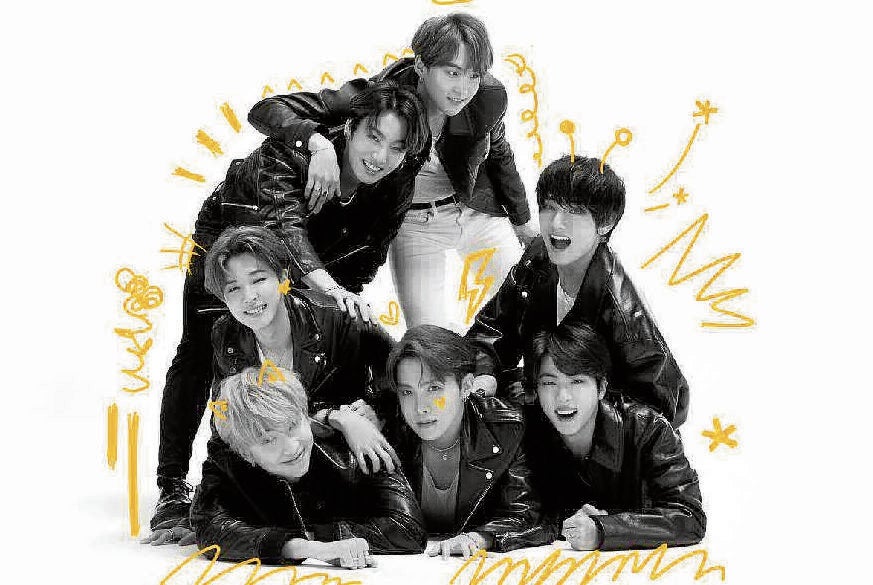 How I became an accidental baby Army

I had been comfortably living in my bubble even before the quarantine but who would have thought that at one point I would experience Fomo (fear of missing out)?

When I heard BTS, the multi-awarded K-pop phenomenon, was having its first in-person concert since the pandemic, I did not understand why my family and friends were all scrambling to buy tickets.

Days before my family’s departure for Los Angeles, I overheard them excitedly talking about finally being able to do things together: travel, shop, dine, and, of course, witness the Bangtan boys perform live on stage.

I knew deep inside that while life remains uncertain, this trip may never happen again. I trusted my mother’s instincts and got myself a plane ticket. Besides, I felt like I deserved this. I knew then I’d be leaving my kids behind, but even mothers need quick breathers.

Self-love was one of the themes being actively advocated by BTS when they launched their album in 2017. They ran a groundbreaking campaign with Unicef to end violence and to promote self-esteem.

In the days leading up to the concert, I experienced sharp chest pains. Though I listen to BTS, I wasn’t sure if I was ready to have a shared experience in an enclosed space with 60,000 people.

On the date of the concert, lines were long but organized. Attendees were compliant with the health and safety rules. Armys’ love for BTS and fellow Armys is encompassing and selfless.

The atmosphere in the stadium was primed for the occasion. People dressed to show their support for their biases. Everyone proudly sported their BTS merchandise. I witnessed friends and family shrieking at each other, happily expressing how they’ve been finally reunited at this much-anticipated concert.

Music videos were being played prior to the show, and fans were already singing their hearts out while clutching their light Bombs.

Pyrotechnics signaled that it was the start of the show. The seven members opened the concert with a powerful, electrifying medley of songs: “On,” “Burning Up,” “Dope” and “DNA.” The performance was so intense that we all couldn’t even believe what we were experiencing: BTS and Armys meeting each other again after two years felt euphoric.

The energy was contagious—people around me, including my mom, were all high in emotions.

I mistakenly thought I was watching Broadway during the second set. Seeing BTS sing and dance to “Black Swan” and “Fake Love” gave everyone the feels. It was not only theatrical, it was magical. Who wouldn’t scream after witnessing Kim Tae-hyung “V” and Kim Seok-jin perform their lungs out, Jimin strutting his dance moves and “Golden Maknae” Jungkook performing in his black blazer?

It was one breathtaking performance after the other. People raved to crowd favorites and Billboard chart toppers: “Life Goes On,” “Boy with Luv,” “Butter” and “Dynamite.” There were also featured artist performances by Megan Thee Stallion and Coldplay, both of which I was lucky enough to experience live.

And just before they performed “Permission to Dance,” all seven members delivered messages of gratitude, love and hope. BTS consistently acknowledged their humble beginnings and attributed their successes to their fans.

The music of BTS is inclusive, inspiring and life-changing. I have so much love and respect for them. I’m glad to have discovered them at such an extraordinary time.

The boiling question I’ve been asked since then: “So, who were the bias wreckers?” I’d say it’s the BTS rap line: j-hope’s dope performance for “Disease”; Namjoon or RM in “Idol” and “So What”; and Suga’s evident aura from start to finish.

Who would have thought that I’d be a baby Army (that’s “new fan,” in BTS-speak) during this extraordinary time?

See you in Seoul!