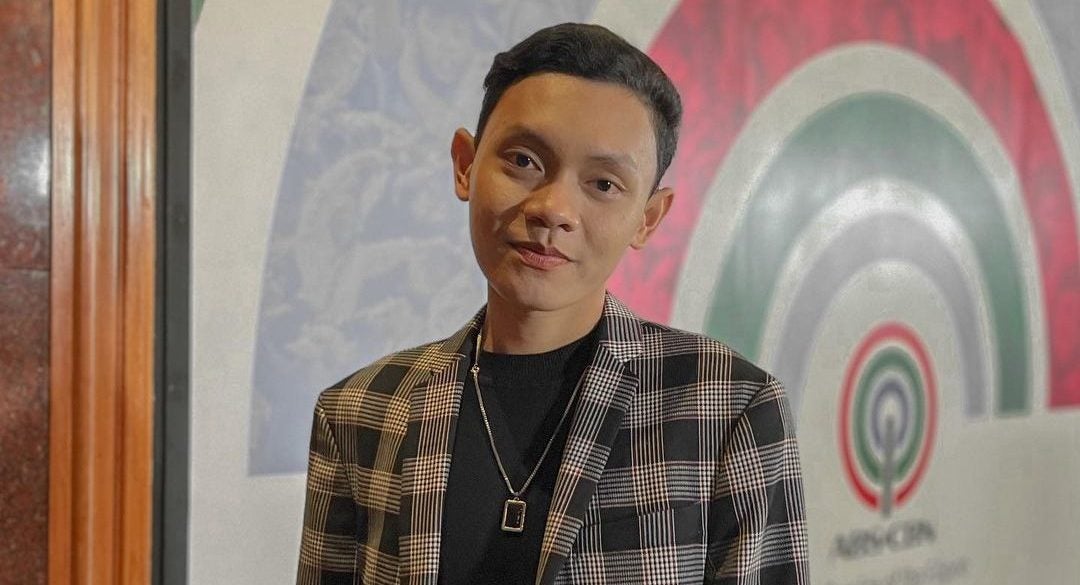 TikTok sensation Esnyr Ranollo, whose videos are mostly about classroom situations, has found himself in show business, and the experience he says is quite strange.

Just like the many roles he plays in his TikTok videos, Ranollo gets to play different characters in the movie starring Donny Pangilinan and Belle Mariano, which started streaming Dec. 10.

“I got to play a lot of roles, hindi lang isa (not only one), so I think that’s a great factor for the viewers to look forward to. Thankful din naman ako sa production team kasi kung ano ‘yung characters na nakikita nila sa mga videos na kini-create ko, iyon din ‘yung parang naki-create sa movie (I am thankful to the production team because the characters that they saw in my videos, which I created, the same were created for the movie),” he said.

When asked how he would rate his debut acting performance, Ranollo said he gives it “more than maximum.”

Ranollo did feel welcome on the film set even though it was only his first movie project. He said he felt the warmth and acceptance of the whole production team, which made him enjoy the experience.

Asked to describe the DonBelle tandem, he said, “They are fun to be with. Nakita naman sa mga post namin together (It can be seen in our posts together). Ang daming ganap po off-cam (There are so many happenings off-cam). They are so genuine, both of them.” JB